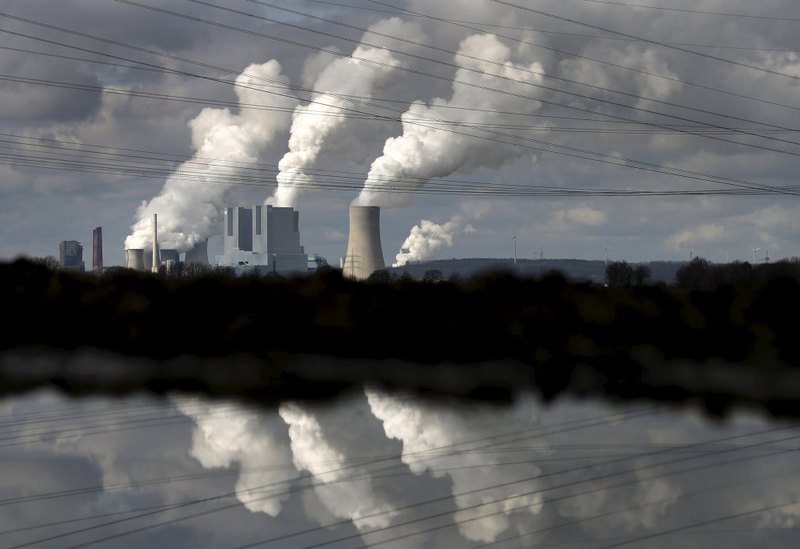 by Sep 15, 2015 12:00 am
Rich nations are stubbornly divided ahead of talks in Paris on Thursday to seek a deal to phase out coal subsidies in a foretaste of the difficulty of agreeing on action to curb global warming at a U.N. summit later this year. France, host of the U.N. climate summit, has piled on the political pressure to restrict a type of subsidy that helps nations export technology for power generation from coal, the most polluting of the fossil fuels.

The Organisation for Economic Cooperation and Development has been trying to broker a phase-out for more than a year and holds new talks on Thursday.

It has said it wants an agreement this month, but EU sources say it might have to arrange more talks and time is running out. "It's a total stand-off," one source said on condition of anonymity. The problems in solving the coal export financing issue highlight the difficulty of brokering a much wider deal at U.N. talks in Paris starting on Nov. 30. Even Germany, which led G7 calls for a tough stance on climate change, is heeding industry pressure to maintain support for coal.

Within the OECD, it is Japan, the biggest user of export credits that help companies such as Toshiba Corp to sell coal technology abroad, that has led resistance. A Japanese position paper, seen by Reuters, said scrapping OECD-sanctioned export credits linked to high standards could mean other countries deploy less efficient technology that would increase emissions. It also disputed arguments from the World Bank that coal should only be the fuel of last resort for poor nations with no other source of power. "There are many countries that include coal-fired power generation in their national energy mix for energy security and energy access reasons and they are found not only among middle income countries but also among high income countries," the paper said.

Representing the biggest bloc within the 34-member OECD, EU officials have been seeking to agree a compromise EU position to galvanise the talks. EU sources said compromise discussions are focused on whether coal export credits could continue even for exports to well-off nations provided they are conditional on the use of the most efficient, lower-carbon technology.

Environmental campaigners say such a weak stance would badly damage the credibility of EU claims that it leads the fight against climate change.