KRG gas unlikely to arrive in Turkey earlier than 2019 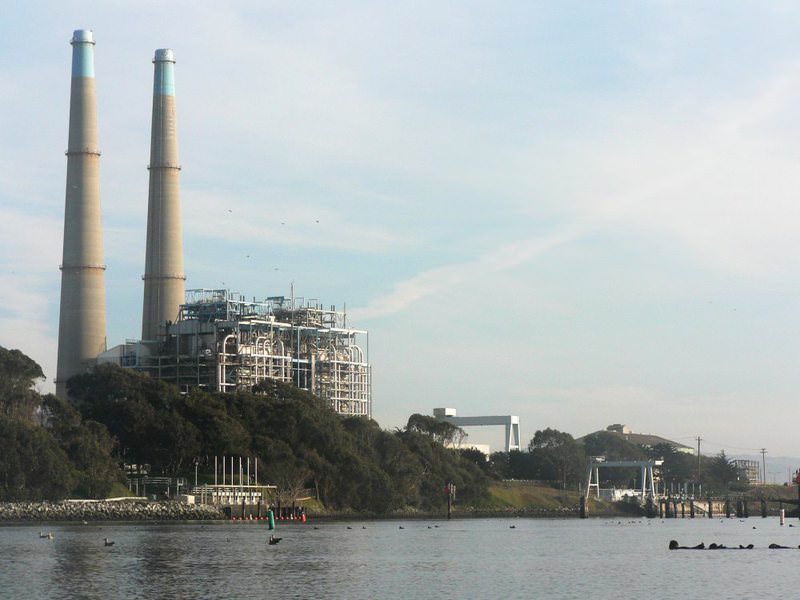 With uncertainty surrounding the Turkish Stream Project, Turkey is turning to alternative routes, with gas from the KRG expected to enter the equation in the coming years

As the future of the Turkish Stream is still uncertain due to disagreements between Russia and Turkey, natural gas resources from the Kurdistan Regional Government (KRG) in Iraq are considered by Turkey as another option for diversifying the energy mix and supply security. While some sources claim that KRG gas is scheduled to come into operation and arrive in Turkey in 2017, current projects suggest that it is unlikely reach Turkey before 2019.

Amid these discussions, Iraqi Kurdistan-based Bass News reported this week that the KRG's gas exporting pipeline is scheduled to come into operation in 2017, which will transport natural gas from Iraqi Kurdistan to Turkey and then to the international markets. The KRG has 5.7 trillion cubic meters of natural gas reserves, which is around 3 percent of the world's total reserves, and the KRG aims to play a prominent role in regional and global gas markets. Turkey and the KRG signed a comprehensive agreement on energy cooperation at the end of 2013, which aims to deliver up to 2 million barrels of Iraqi Kurdish oil per day to world markets and at least 10 billion cubic meters of gas to Turkey per year.

Even though the KRG started oil exports to Turkey last year, there is no significant development in the field of natural gas. The Anglo-Turkish Genel Energy is the major exploration and production company in Iraqi Kurdistan and the company has already intensified its efforts in the Miran and Bina Bawi gas fields. According to the latest report from Genel Energy in August, the company needed to invest $5.4 billion to start gas production in these fields and the earliest production is expected to be available in 2017. After assisting the KRG in satisfying domestic gas demand, the company wants to export the gas to Turkey with an initial volume of 4 billion cubic meters, which aims to be increased up to 10 billion cubic meters. However, Genel Energy also predicts that construction of the gas pipeline may take up to 36 months.

Considering all of these developments and not mentioning possible outstanding payment problems between the KRG and Genel Energy as well as neglecting the Islamic State of Iraq and al-Sham (ISIS) threat, the best scenario for KRG gas flowing by pipeline to Turkey will be in 2019 at the earliest.

KRG gas might be a good option for Turkey to diversify its natural gas imports to feed its growing domestic market and even may start exporting to Europe in the coming years. It seems remote possibility, however, for Turkey to replace Russian gas from the Western line or possible Turkish Stream.
RELATED TOPICS