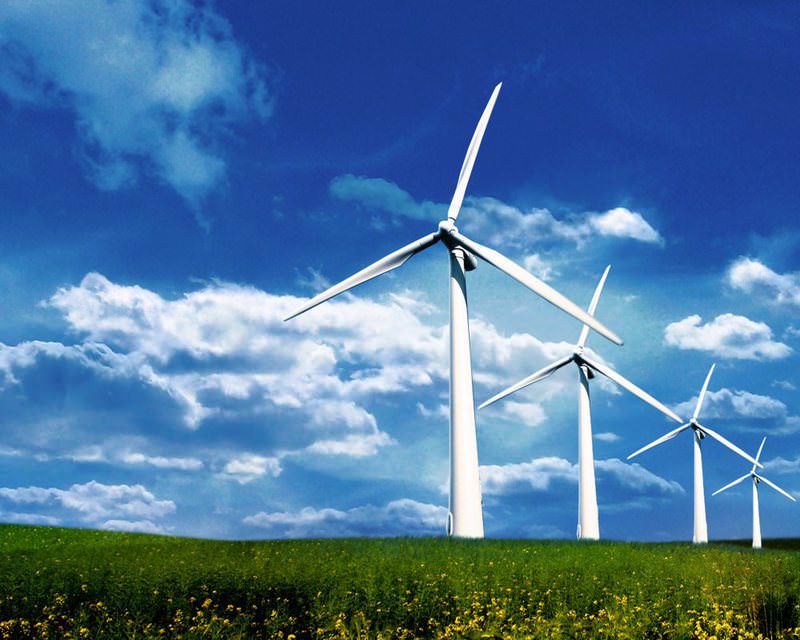 by Daily Sabah with AA Sep 22, 2015 12:00 am
Turkish Exporters Assembly (TİM) President Mehmet Büyükekşi said that Turkey needs to invest between $150 billion and $160 billion into the renewable energy sector, specifically to produce energy equipment, by 2023. Commenting on energy investments and exports in Turkey, Büyükekşi said investments and the production of energy equipment should be further supported.

Referring to the fact that Turkey imports equipment used in hydroelectric, wind and thermal power plants as it fails to produce enough of them, Büyükekşi underlined that Turkey is in dire need for renewable energy investments by 2023.

Büyükekşi said an incentive is sorely needed as well in order to encourage domestic production, and emphasized that domestic and foreign investors should jointly transfer technology to fulfill this need. Turkey can have an opportunity to export surplus equipment after fulfilling its need as well. Büyükekşi said Turkey satisfies its requirement for cables on its own and does well in cable exports. Stressing Turkey's need to produce cells that are used in solar panels, Büyükekşi said it does not bring Turkey much added value to import cells and then export them, after subjecting them to certain processes. Therefore, he added, foreign and domestic investors should cooperate to transfer the technology needed for the production of these cells in Turkey.
RELATED TOPICS