Flow of oil exports from northern Iraq to Turkey resumes 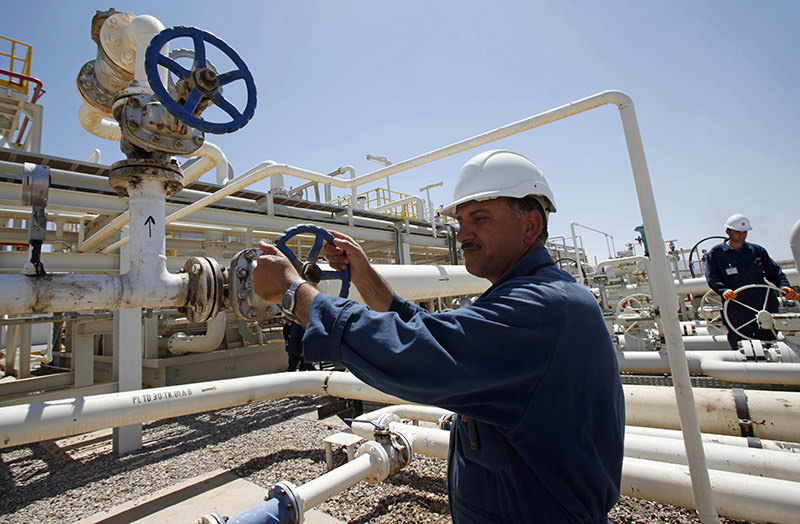 by daily sabah Sep 26, 2015 12:00 am
Kurdistan Regional Government's Ministry of Natural Resources said on Saturday that oil exports from northern Iraq to Turkey have restarted after the pipeline was sabotaged on September 25.

The flow of crude resumed on Friday following an outage of around nine hours, it said.

The statement highlighted that the attacks on the pipelines affect the welfare of Iraqi Kurds and called for stopping the attacks.

The KRG is supposed to receive 17 percent of the national budget from the Iraqi central government to reimburse it for oil provided to the national oil company, according to an agreement signed by both parties at the end of last year.

But a dispute between the Kurdish region and Baghdad has kept the KRG from receiving the payments. This has caused a liquidity crisis for the region, and the regional government has chosen to export its oil to the international markets independently.
Last Update: Sep 27, 2015 5:21 pm
RELATED TOPICS