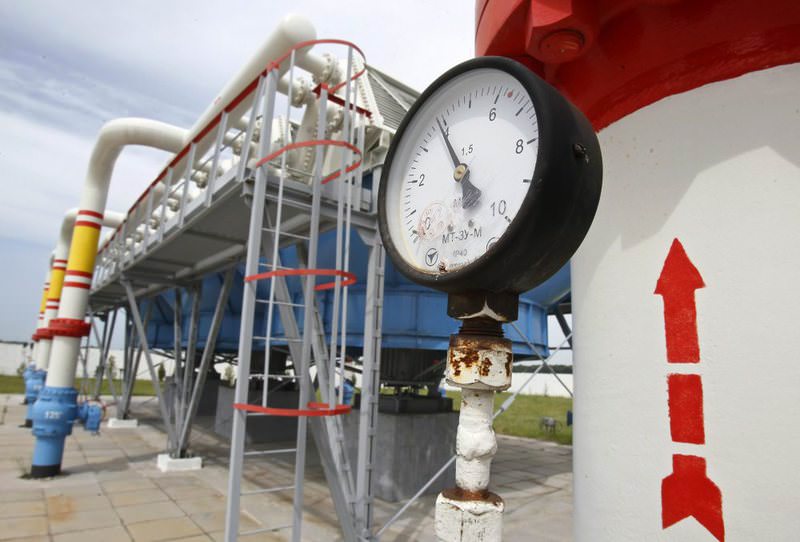 The Turkish Stream pipeline project has become a complicated story with many actors and competing interests. Experts believe that the current delay in the schedule depends on economic factors rather than politics

The problems concerning the Turkish Stream natural gas pipeline project are short-term and negotiable, experts say. According to Erdal Tanas Karagöl, the director of economics at the Ankara-based Foundation for Political, Economic and Social Research, considering Russia's reluctance to sell gas to Europe through Ukraine, Turkey is the most important route for Russian gas. The project aims to carry Russian natural gas to Europe via the Turkish-Greek border.

"One way or another, the Turkish Stream will be realized and we all know that Russia and Turkey both need this project. Russia's economy is already in bad shape and it wants to export its natural gas. On the other hand, Turkey's main issue is energy and it aims to become an energy hub, so the Turkish Stream is important," Karagöl said yesterday.

The Turkish Stream project was announced in December 2014. But according to Russian gas giant Gazprom's statement on Sept. 14, it was delayed due to differences of opinions between Russia and Turkey on advancing the project.

After Turkish President Recep Tayyip Erdoğan met with his Russian counterpart Vladimir Putin on Sept. 25, he said Turkey wanted all four pipelines of the project to be constructed while Russia prefers to only initially build the first pipeline.

Delay due to economic, not political factors

Karagöl said Russia and Turkey's discord over Syria was not the main reason for the delay in the project. "Both countries have different foreign policies. Despite this, it is not affecting Russian-Turkish relations because they have common vested interests in many projects, including the Akkuyu Nuclear Power Plant and the Turkish Stream. The project will be talked about again but we should remember that Russia has a 'sanctions problem,' while Turkey will have another election in November," Karagöl said.

According to Gareth Jenkins, a senior fellow with the Central Asia-Caucasus Institute and Silk Road Studies Program, so far Turkey and Russia have been very successful in compartmentalizing their relationship and separating those issues on which they disagree from those on which they want to cooperate.

'Turkey has other options'

Ingmar Oldberg, an expert from the Swedish Institute of International Affairs, said Turkey and Russia's Syrian policy would not affect the future of the Turkish Stream, whose future was dependent on both sides' agreement. "Russia wants it in order to circumvent Ukraine for its gas exports to Europe, but there is the question of how many pipelines, how much demand [exists and] problems with financing the construction costs," Oldberg said.

Additionally, Oldberg said other factors, including declining gas prices in recent years, cast doubts on many large-scale investments, along with the question on whether the EU would allow Gazprom to enter the market at the Turkish-Greek border. He concluded that Turkey had other options such as Iran. "Turkey may get more gas from Iran, while Europe reduces reliance on Russian gas. In any case, no Turkish decision can be taken until after the election in November. It is a very complicated story with many actors and competing interests," he said.
RELATED TOPICS