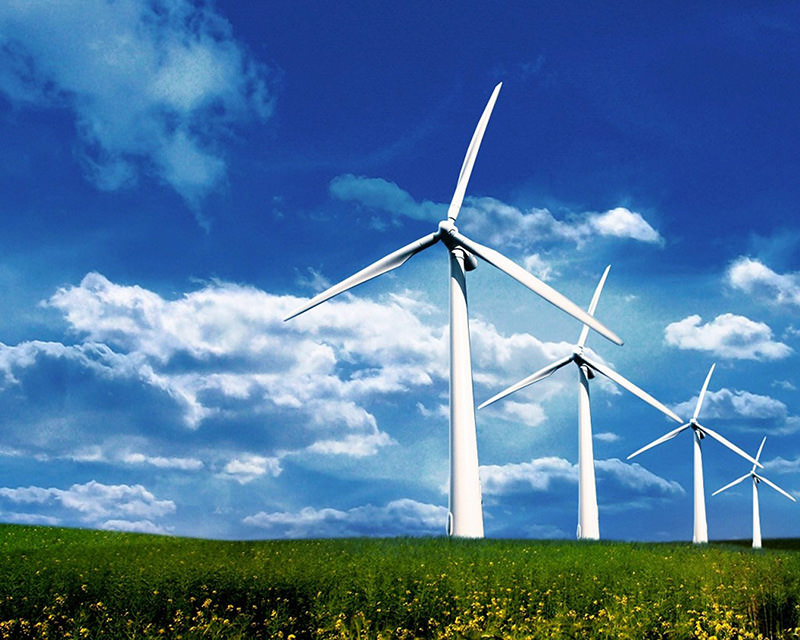 by Anadolu Agency Oct 07, 2015 12:00 am
Turkey could cut greenhouse-gas emissions by 20 percent in 15 years by increasing renewable energy sources, including solar, wind and geothermal power, according to a report.

Environmentally friendly policies - which may hurt energy-dependent Turkey's finances at first - would pay off in the long run, the report's authors claim.

The 100-page document was prepared jointly by the World Wide Fund for Nature (WWF) and the Istanbul Policy Center, an independent policy research institute.

Erinç Yeldan, report author and professor of economics at Bilkent University, said, "Through this report, we stress that renewable energy sources, including solar, wind, hydraulics and geothermal energies, should account for around 40 percent of our electricity production by 2030 in Turkey.

"We could provide [an] over-20-percent decrease in our carbon emissions," he said.

As of 2010, Turkey's per capita aggregate carbon dioxide (CO2) emissions stand at 4.13 tons. It scores significantly below the OECD average of 10.12 tons, according to the report.

However, Turkey's greenhouse gas emission rate as CO2 equivalent in 2013 has increased by 110.4 percent since 1990, according to figures from the Turkish Statistics Institute.

The report also says applying green policies will cause some losses in the national income at first, adding however: "After 2025, this loss will disappear."

"If we are patient, a new employment field through renewable energy will be created and Turkey will grow much more thanks to these policies," Yeldan noted.

These renewal energy policies will "also decrease the current account deficit by around 25 percent; it will increase energy security and contribute in environmental cleaning," he added.
Last Update: Oct 08, 2015 11:46 am
RELATED TOPICS