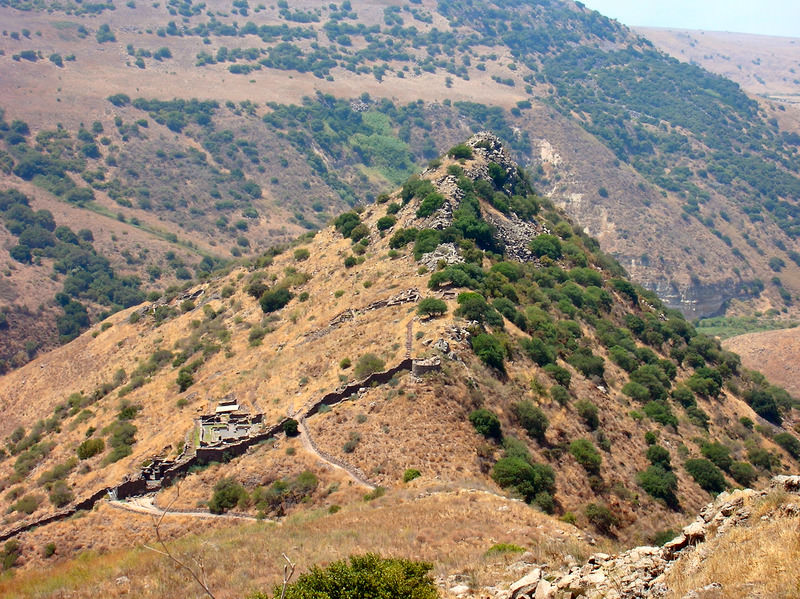 by daily sabah Oct 15, 2015 12:00 am
The Afek Oil and Gas company has discovered oil reserves in the Golan Heights, a Syrian territory occupied by Israel, which might make Israel one of the world's most powerful countries in terms of energy in the region.

Israel has been probing the hills since 1967 despite objections from Arab countries and now it has hit the jackpot. The reserves were discovered by Afek Oil and Gas - an Israeli affiliate of the American company Genie Energy with shareholders including the world's most powerful media tycoon Rupert Murdoch and Dick Cheney - close to the Syrian border. The chief geologist of the company, Yuval Bartocn, expressed the company's excitement over the newly found reserves and said that the layer, which is normally around 20 to 30 meters, extends up to 350 meters in the new reserves close to Taberiye Lake in the city of Katzrin. He said that it is an important reserve in terms of quantity but the quality needs to be examined more.

According to the October report of Afek Oil and Gas, Genie Energy, which obtained the related license back in 2013, is preparing to dig 10 prospect shafts in three years and these shafts are expected to cost around $25 to $30 million.
RELATED TOPICS