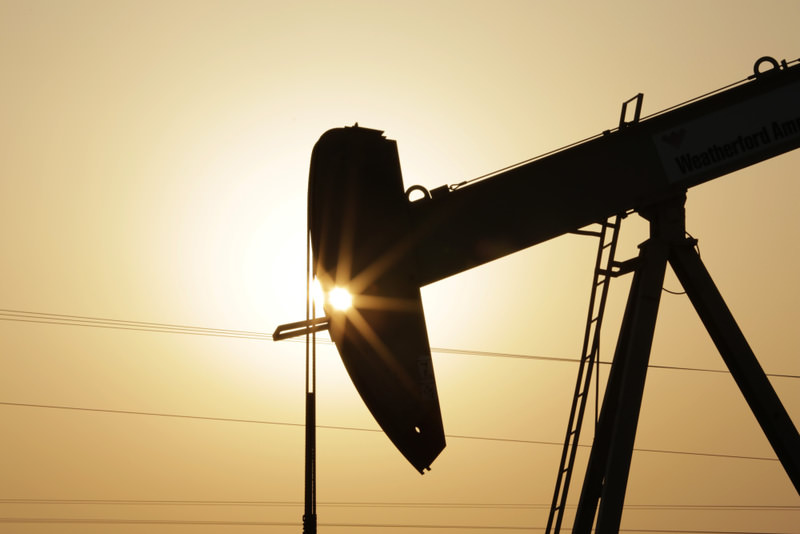 The Mid-term Economic Program revised its forecast for imports for the 2016-2018 period based on expected declines in energy prices. This is expected to result in a significant decrease in the current account deficit

The program assumes no vertical change in fuel oil prices and also considers foreign exchange rates. According to the new MEP, energy imports are expected to be $42.5 billion in 2017 and $48.6 billion in 2018, whereas in the previous, the figure was around $63.9 billion for 2017.

As the energy sector imports 70 percent of all energy consumed in the country, such a decrease in exports will also help decrease total imports; thus, the current account deficit is expected to decrease as well. In the previous MEP, total exports, which were expected to be around $258 billion in 2015, decreased to $208.4 billion for the year in the new program and total export estimates for 2016 decreased from $276.8 to $216.3 billion. Moreover, total export estimates decreased $297.5 billion to $239.6 billion for 2017 and $265.6 billion for 2018, the final year of the program.

Furthermore, the ratio of the current account deficit to national income is expected to be around 5.2 percent for 2015 and drop to 4.4 percent at the end of the program's period.

On the other hand, the World Bank also revised the growth estimate for Turkey by increasing it to 3.2 percent from 3 percent, adopting a more optimistic approach for Turkey. To support this optimism, Zeybekci said last week that he expects annual growth to be higher than what the program forecasts, although the effect of exports on growth was negative in the second quarter. Zeybekci added that the contribution of exports to growth would be near zero in the third quarter, while it can turn positive in the fourth quarter despite the relatively more pessimistic forecast for exports in the MEP. Also taking into account the fact that Turkey has the seventh fastest semi-annual growth in the world, Zeybekci underlined that according to the MEP, there is a negative effect by exports expected on annual growth in 2016 and 2017, whereas he expects growth to be above 5 percent, starting from year-end data in 2016 onwards.

When responding to a question about declining world commodity prices, Zeybekci said this decline affects the foreign trade deficit in a positive way. He also claimed that the economy is very close to achieving a trade balance. Therefore, the expected decline in energy prices could bring about a significant decline in its imports in the next years. Considering the fact that Turkey achieves relatively good performance with its exports and uses the resources saved from energy payments for more productive investments, Zeybekci seems to be more realistic about his predictions on the growth rate over the next few years.
RELATED TOPICS