Turkish economy to get 2 pct boost from KRG gas 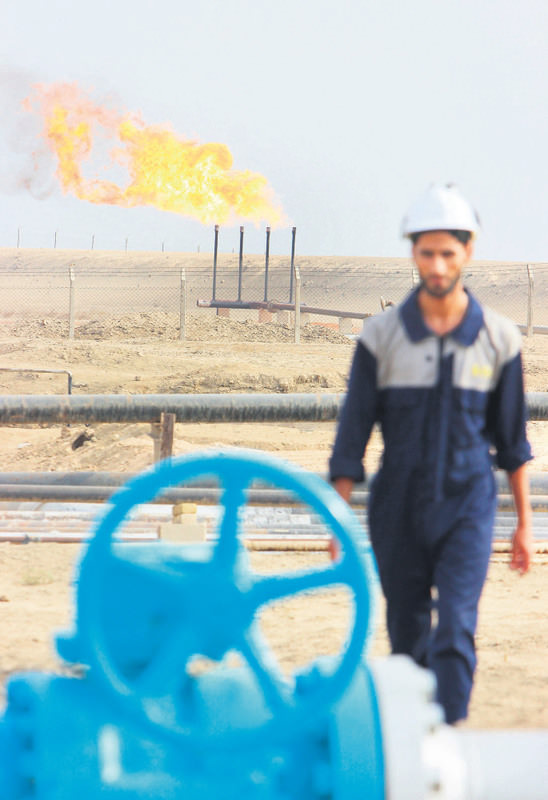 Kurdish gas will bring economic and strategic benefits to Turkey in a couple of years while infrastructure and financial work continues at a fast pace, according to the Genel Energy chairman

The first batch of natural gas from the Kurdistan Regional Government (KRG) is planned to flow into Turkey in the next two or three years, and 20 billion cubic meters of it is expected to pour into the Turkish market - where it will then reach the European market - in early 2020, according to Tony Hayward, the chairman of Genel Energy, one of the leading energy companies in Iraqi Kurdistan. The infrastructural work to make this a reality is ongoing, but work is hastening. Speaking to Daily Sabah, Hayward spoke about the various projects' progress. He said intensive engineering work on the facilities that will process the gas is currently being conducted. He also said the company is concentrating on the financing of the processing facility. Hayward added that they expect to finish these projects at the end of 2016 in accordance with their plan to bring the first batch of KRG gas to Turkey.

Hayward stressed that KRG gas is strategically very important to Turkey. He said along with the advantage of proximity, which will bring costs down, the KRG gas will contribute to gross domestic product (GDP) by 1 or 2 percent. He also made a price forecast, saying the price will be half of the cheapest price Turkey has ever paid for gas.

In addition, Hayward discussed the necessary infrastructural process needed in order to bring the gas to Turkey and Europe. He said the first necessary step that needs to be taken is to initiate all the drilling work to extract the gas. Accordingly, the second step is to process the gas to prepare it for household use. Hayward said they will invest more than $3 billion for these two steps, while the processing facility with the capacity to process 10 billion cubic meters of gas will cost more than $2.5 billion.

Regarding the projects' financing, Hayward said they have been looking for both Turkish and international partners to support the facilities' financing, adding that they want to finance this with share transfers and bank credits by forming partnerships. Hayward gave details about a joint venture gas company that is planned to be established with a build-operate-transfer model financed in a way that will jointly include international and Turkish partners. He also said the gas company, which is scheduled to be founded in 2016, will be financed after gas sales begin.
RELATED TOPICS