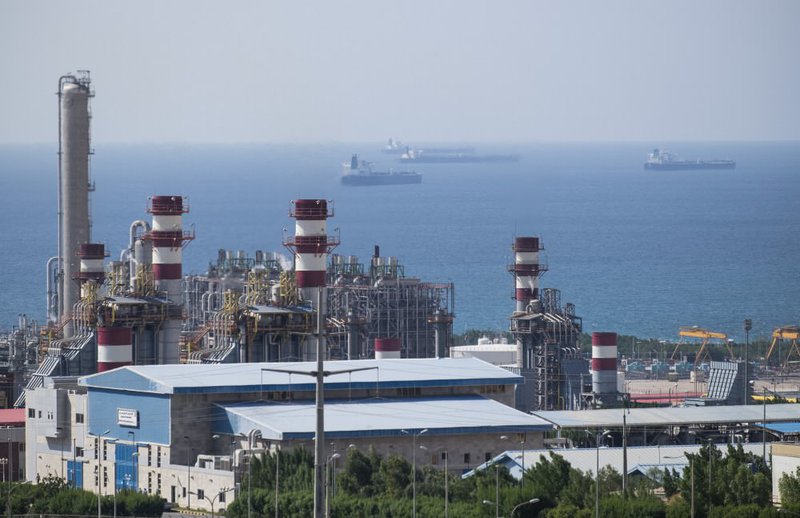 by Şeyma Eraz Feb 03, 2016 12:00 am
Turkey won an arbitration case against Iran in a gas dispute and will receive a 13.3 to 15.8 percent discount on gas purchased from Iran between 2011 and 2015. The news was announced by Iranian Deputy Oil Minister Hamidreza Araqi as a discount around 10 to 15 percent, the country's semi-official Tasnim news agency reported yesterday morning. The minister reportedly said: "Although the court's [the International Court of Arbitration] ruling is final, the money that Iran should pay out to Turkey has not yet been determined," while estimating the compensation to be around $1 billion. Later in the day, speaking to a TV channel, Energy and Natural Resources Minister Berat Albayrak said that the mentioned discount will be something between 13.3 and 15.8 percent and Iran will be paying back the higher amount Turkey paid. 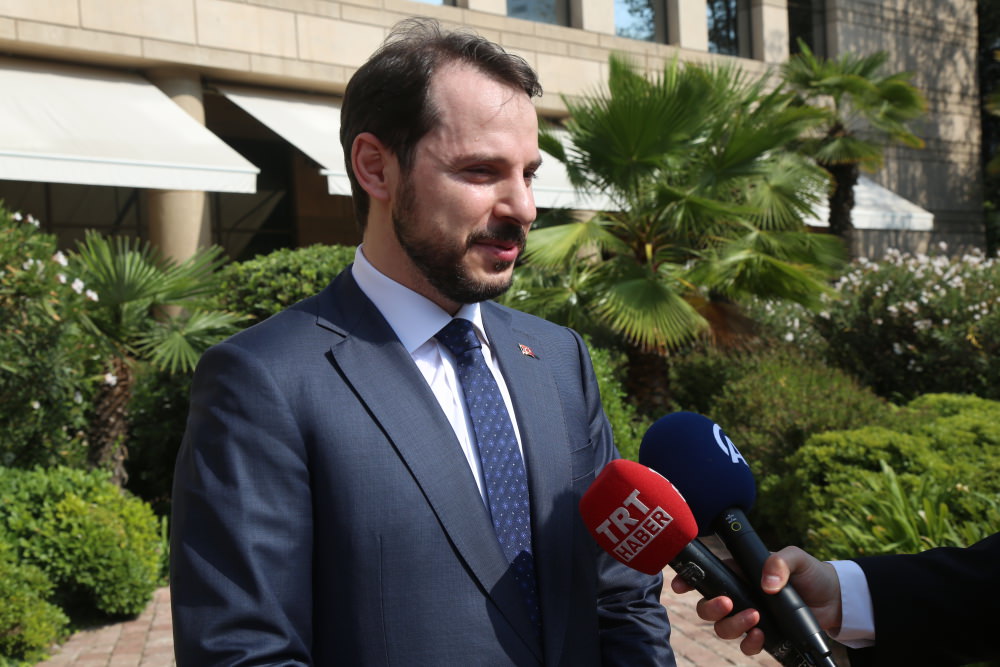 The two sides have to agree on the exact percentage of the discount in a few months. If they fail to agree on a certain percentage, the court will make a decision on that too. Turkey currently imports about 10 billion cubic meters of gas per year from Iran – the country's second largest supplier after Russia – under a 25-year deal that was signed in 1996. However, stating that the price charged by Iran was too high, Turkey approached the International Court of Arbitration in 2012, demanding that the price be lowered by 25 percent.

Iran agreed to the discount only if the imported amount of gas was increased, which Ankara rejected. The issue was therefore taken to court, which decided in Turkey's favor, setting the discount at a 10 to 15 percent, according to Araqi.

In 2012, Turkey approached International Court of Arbitration with a second case, claiming that Iran's delivery was lower than the agreed amount and decided in favor of Iran. Turkey's state-run BOTAŞ Petroleum Pipeline Corporation sued Iran in 2014 over high gas prices. Winning the case, BOTAŞ received a 16.5 percent discount and a $900 million payment from Iran.

The discount has led to expectations of a discount in domestic prices. Energy prices have been an issue for Turkey since they started to follow a global downward trend. Last week Albayrak said that prices, which have been declining since June 2014, will soon be reflected in domestic natural gas prices. Due to the fluctuations in energy prices over the last decade, natural gas prices have been increasing and Turks have faced very high costs. Albayrak said that the government tried to deflect these increasing costs through subsidies and, as a result, BOTAŞ has been suffering losses for years. "Recently, we have seen energy prices decreasing and, therefore, hopefully this decrease will also mean BOTAŞ can offer discounts on its price tariffs," he said.

Yesterday Albayrak stated that the government has been working on a discount package for energy prices, and Iran's forced-discount will strengthen this government plan. "Hopefully, this discount will be reflected in consumer prices soon," he added.