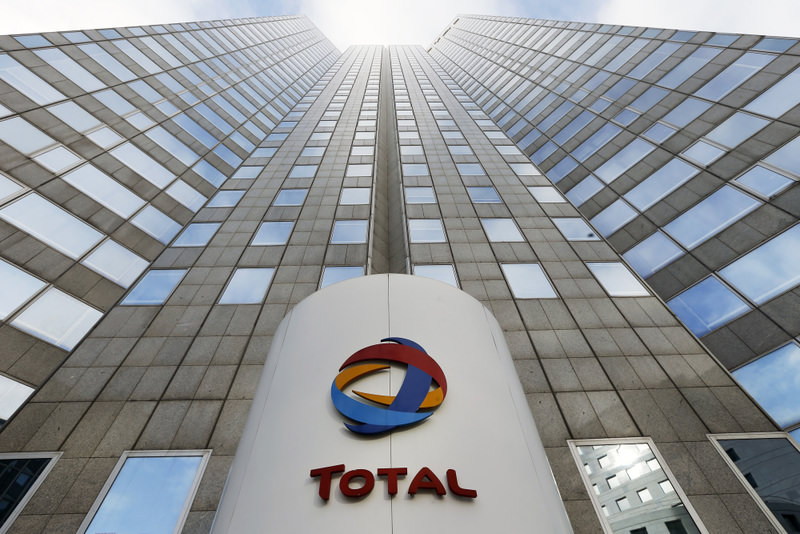 by Feb 15, 2016 12:00 am
Movers and shakers from the oil industry descended on London last week and expressed optimism over a sharp rebound in the beleaguered crude market later this year. Bob Dudley, chief executive of British energy major BP, forecast at the International Petroleum Week industry conference on Wednesday that "the daily (oil) supply and demand" will be balanced in the second half.

"Every storage tank and swimming pool will be full of oil," Dudley told delegates, acknowledging the vast global supply glut that sent prices plunging close to 13-year lows under $27 per barrel last week. "And then... the market starts to pull the plug.

"And I think we will begin to see the fundamentals (of supply and demand) take over," he said, indicating prices would pull higher in the third or fourth quarter. Dudley cautioned however that $100 oil would not return any time soon. World oil prices meanwhile rose Friday, with U.S. crude rebounding from a 2003 low to reach almost $30 per barrel, on reports OPEC was willing to organize output cuts that could curb global oversupply. However, prices have nevertheless slumped by about 70 percent since mid-2014 with the market awash with crude. Patrick Pouyanne, chief executive of French oil and gas giant Total, agreed that prices would charge higher towards the end of the year.

"I think that the price will be higher at the end of the year 2016 than it is today," Pouyanne said Thursday at the IP Week conference. The recent slump in the cost of oil has slashed the profits of energy companies, prompting them to cut or defer investment and axe thousands of jobs. Total also revealed it would invest up to $2 billion less in 2016 than originally planned, as it grapples with ultra-low prices.

"It's quite a crisis that this industry is facing," added Pouyanne.

Dudley meanwhile estimated that about "$400 billion of projects have been deferred or cancelled" by the global energy sector in response to the market's recent collapse. He warned: "That's going to lead to another reaction" in the oil market.

BP recently posted the group's biggest annual loss in at least 20 years, ravaged by tumbling oil prices. Energy companies tended to over-invest in times of high price levels in the commodity cycle, according to Pouyanne.

The Total boss said excess capacity stood at two million barrels per day (bpd), which he added was "not so big" compared to a total market of 90 million bpd. However, he estimated that about 25 million bpd of new capacity was required between now and 2020, and cited the impact of declining production from existing oil fields and increasing energy demand. Pouyanne warned there would be an estimated shortfall of between five and 10 million bpd by 2020, which he added would also push prices higher in the longer term.
RELATED TOPICS