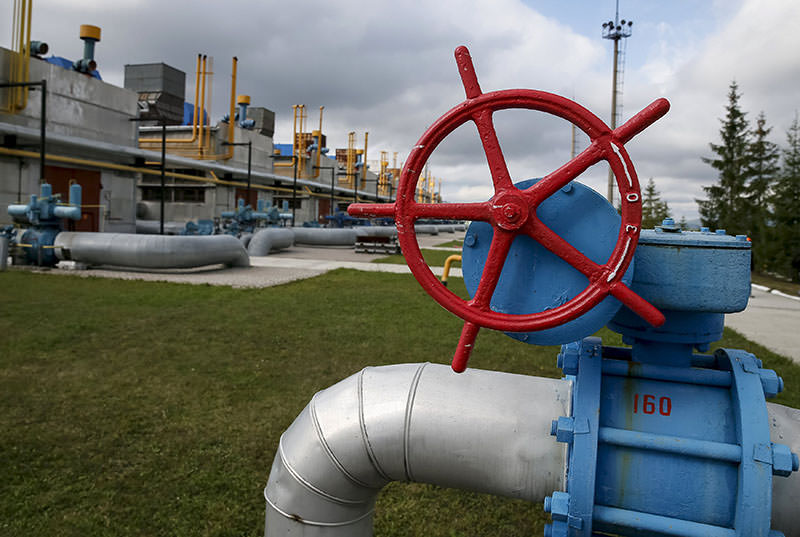 Turkish companies have refused to pay a fresh bill sent by Gazprom with higher prices after an initial deal of a 10.25 percent cut in prices was cancelled.

An industry source said Turkey had not requested additional gas supplies from elsewhere following the cut.

In January 2016, six private Turkish companies reported that Gazprom had cancelled the 10.25 percent discount applied to them for imported natural gas since Jan. 1, 2015.

In the first quarter of 2015, Gazprom agreed to reduce the price of natural gas sold to Turkish private companies from $374 to $300 per 1,000 cubic meter while the price fell in the second quarter to $260.

Apart from these private companies, the state-run Turkish BOTAŞ Patroleum Pipeline Corporation also buys gas from Russia that is imported through pipelines. Another purchaser is Ege Gaz, which imports gas in the form of liquefied natural gas (LNG). In 2014, Turkey bought around 27.3 billion cubic meters of Russian gas.

The natural gas trade between Turkey and Russia became an issue after Turkey downed a Russian Su-24 jet on Nov. 24 for violating Turkish airspace along the Syrian border, and political tensions were followed by economic sanctions.