KRG oil to flow into Turkey after terrorist attack 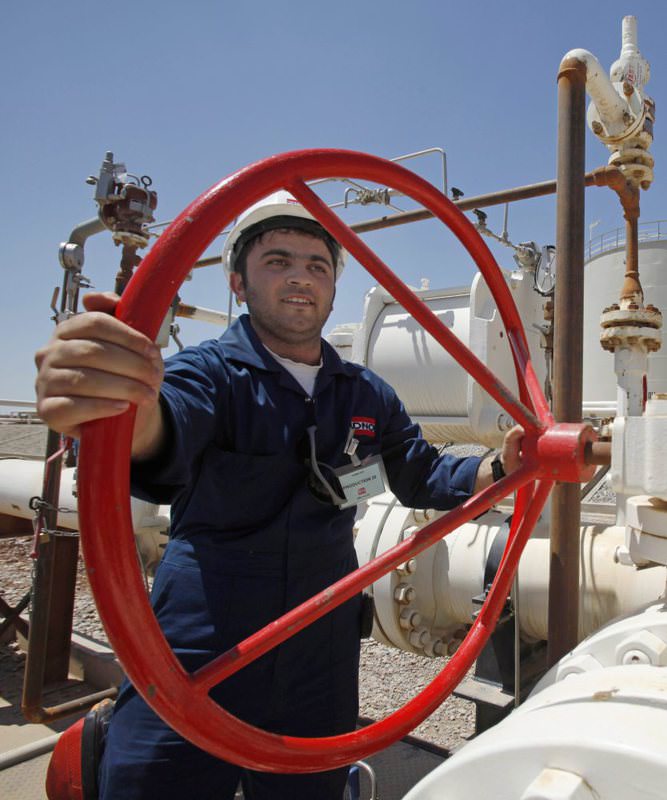 by Daily Sabah with Agencies Mar 05, 2016 12:00 am
Genel Energy CEO Murat Özgül announced the flow of oil from the Kurdistan Regional Government (KRG) in Northern Iraq to Turkey would restart within the coming days. Özgül also added that Turkey will strengthen the security of the pipelines against possible sabotage and attacks.

Meanwhile, at the end of February, the Energy Ministry said it began repairing a pipeline that transports crude oil from northern Iraq to the Mediterranean coast.

The ministry said Saturday that the delivery of crude oil via the Kirkuk-Ceyhan pipeline came to a halt on Feb. 17 after it was attacked by PKK terrorists. The PKK launched another attack against the pipeline Thursday near the southeastern town of İdil in the province of Şırnak. "Security forces have taken necessary steps to ensure the pipeline's safety ... we expect to restart the oil delivery soon," the ministry announced.

The pipeline is a vital source of revenue for the KRG, and cuts across restive areas of southeastern Turkey where security forces are trying to route PKK terrorists.
RELATED TOPICS