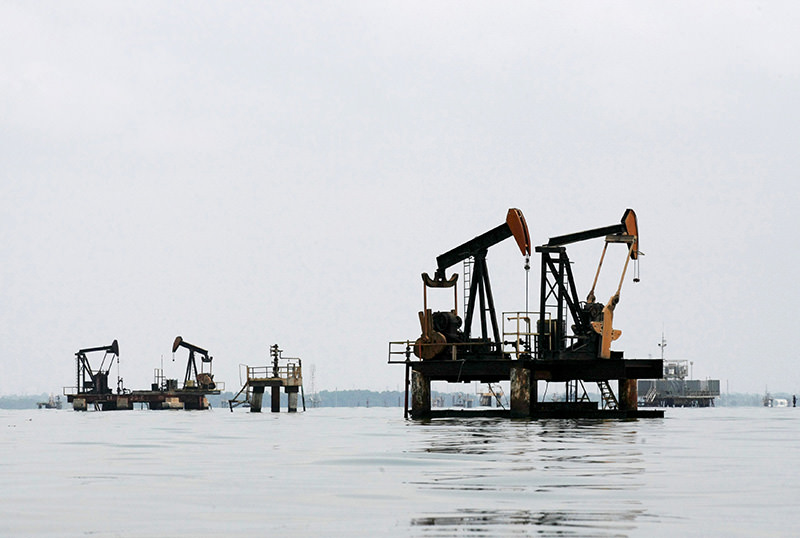 Oil prices rallied on Wednesday after Kuwait said an agreement to freeze output during a producers' meeting this month could still be reached despite conflicting statements by participants.

But analysts said the rebound would not likely last owing to a painful supply glut and weak demand caused by the slowing world economy.

Both contracts eked out an increase on Tuesday, but prices are still below the $40 level reached last month following a rally driven by hopes of an agreement a producers' meeting in Doha on April 17.

But Iran, which has been raising production since the West lifted nuclear-linked sanctions in January, has insisted it should not be the one to cut back.

It quoted Kuwait's OPEC governor, Nawal al-Fezaia, as saying that major producers had no option but to reach an agreement and that a freeze could set a floor price.

Ric Spooner, chief market analyst at CMC Markets in Sydney, said traders were likely to wait for the results of the meeting before making big bets.

"Given the welter of statements... people are probably just going to ignore (the comments) until they get the results of the meeting," Spooner told AFP.

Comments by IMF chief Christine Lagarde -- that global economic recovery is still "too slow" and "too fragile" -- further added to the gloom in the saturated oil market as it was bad news for demand, analysts said.