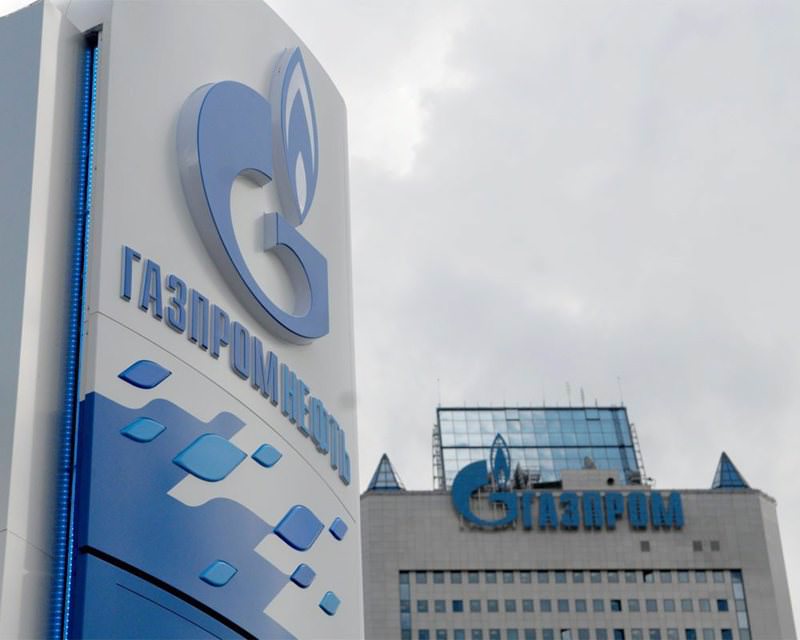 Private Turkish natural gas importers have reached an agreement with Gazprom for a 10.25 percent discount for the first three months of 2016.

Speaking to Anadolu Agency, a Russia-based private natural gas importer official said that Gazprom agreed to the 10.25 discount for the three-month period and that a new system would be valid as of April 1. Company officials said that the solution to the price disagreement with Gazprom would be based on a more nominal discount as of April 1, following the 10.25 discount for the first three months.

Indicating that the discount for the rest of the year might change from month to month, officials stressed it was an advantageous situation since purchasing gas during winter months had no "buy or pay" obligations.

Meanwhile, Gazprom is due to start the delivery of full gas flow to six private Turkish companies with the application of the gas price discount, according to executives of Turkish gas companies on Wednesday. Executives from natural gas importing companies told AA that Russia's Gazprom's daily natural gas supplies to six private Turkish gas companies, which were reduced by half in early February, would return to full capacity due to the recent deal between the parties, according to Russian News Agency Ria Novosti's reports earlier the same day.

Earlier it was reported that Gazprom, which was in discussions with six private Turkish companies on Jan. 29, unilaterally cancelled the 10.25 percent discount applied to natural gas supplied by Gazprom from Jan. 1.

At the end of February, Gazprom also reduced daily natural gas supplies to Turkey by around 50 percent from Feb. 10 on the western line. Energy Ministry sources told AA that Gazprom invoiced the January gas exports to private Turkish companies at a rate 10.25 percent higher than the previously agreed discounted prices, effectively cancelling the discount. Turkey, the second biggest consumer of Russian gas after Germany, imports around 30 billion cubic meters of gas from Russia annually via two pipelines: the Blue Stream and the Western Line. The private sector in Turkey imports 10 billion cubic meters (bcm) of natural gas per year, representing over 30 percent of Russia's gas exports to Turkey. Out of 48 bcm, 38 bcm was imported by the state-owned crude oil and natural gas pipeline and trading company, BOTAŞ. Gazprom was due to enforce the 10.25 percent discount with BOTAŞ; however, the company confirmed that this has never been applied.