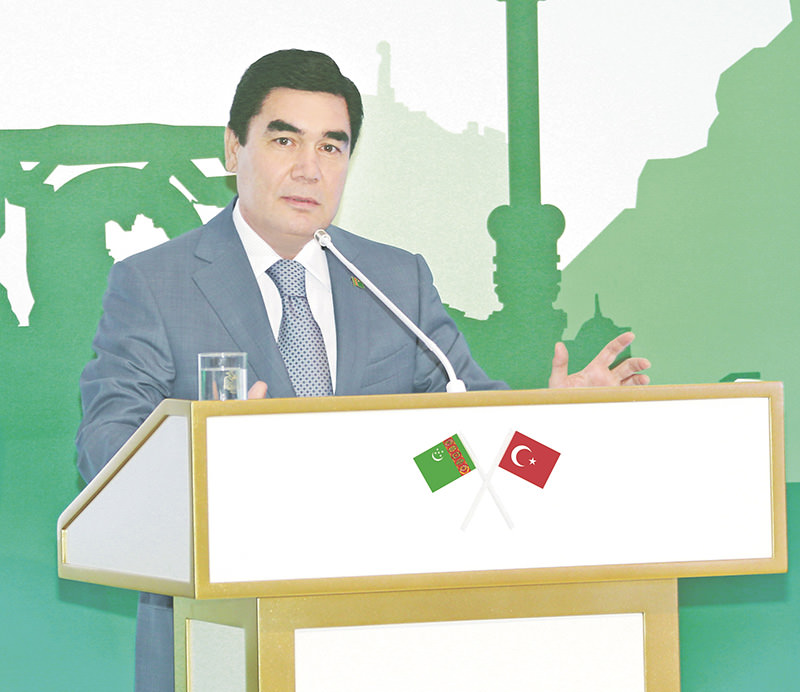 Turkmenistan is working economically and politically on a large energy project that extends beyond the boundaries of the region. This project concerns the construction of the Turkmenistan-Afghanistan-Pakistan-India (TAPI) natural gas pipeline that will help develop the national economies of participating countries and reinforce political stability for the region. According to Turkmen representatives, the implementation of this project is vital for the improvement of the general situation in Central and South Asia, which will instill new meaning and importance to the geopolitical and economic events of the region.

Implementation of these important projects will raise the quality of economic and trade cooperation between Central Asian countries and neighboring regions, provide strong support to the development of relations between regional players in the long-term and to form the base of the geopolitical area, merging the Central Asian, Caspian, Black Sea, Baltic, Middle Eastern and South Asian regions.

Meanwhile, independence is precious for each Turkmenistan citizen. According to President of Turkmenistan Honorable Gurbanguly Berdimuhamedov, the independence of Turkmenistan and the dreams of the Turkmen people have been realized. Moreover, 2016 was declared "the year of respect for heritage and the reformation of the motherland." 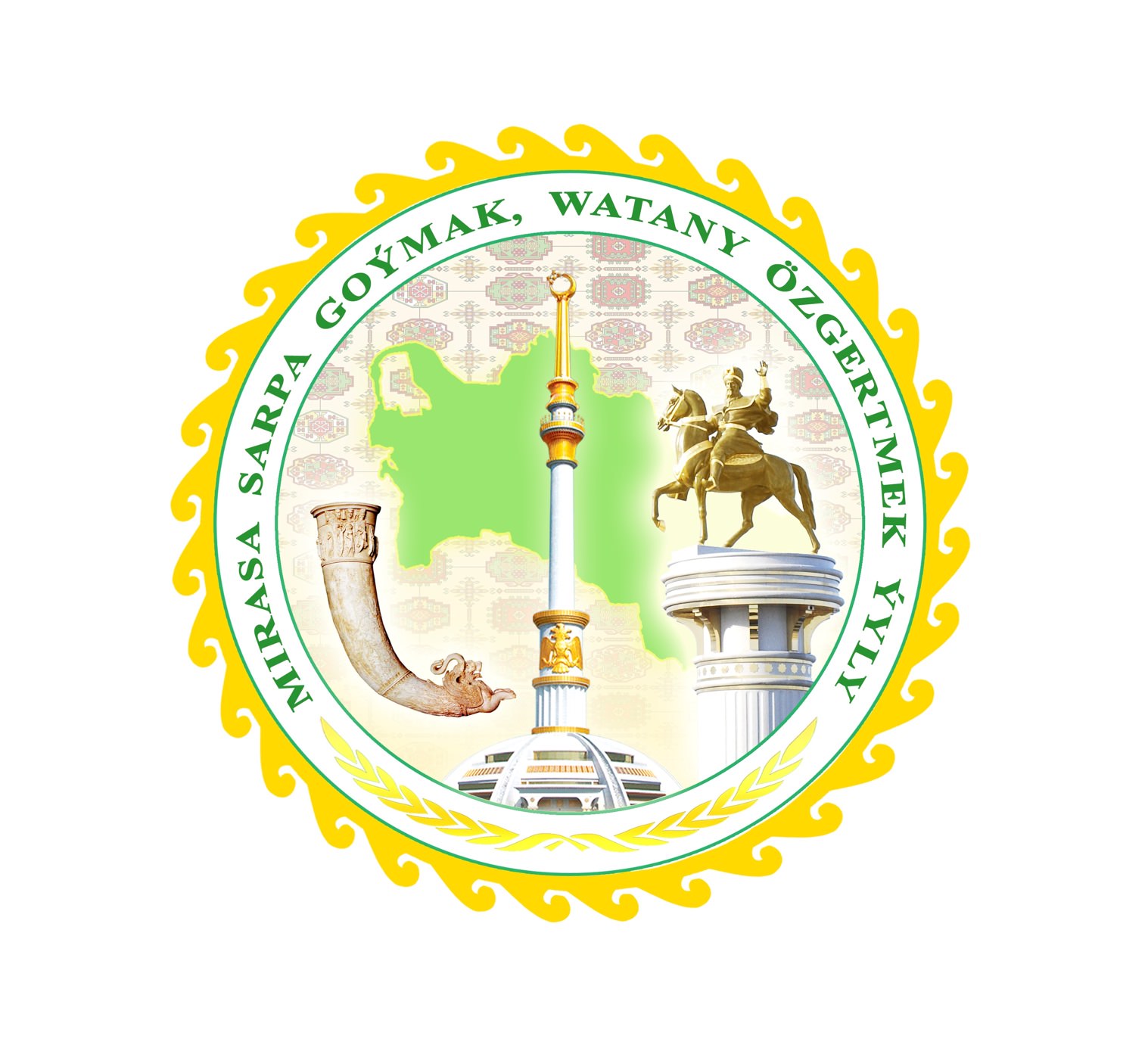 The shining star of Central Asia, Turkmenistan announced its independency on Oct. 27, 1991. The Turkmen nation determined its own fate and achieved liberty as well as political and economic independence by peaceful means within the framework of national and international law. Twenty-five years have passed since that date; nevertheless, the importance of the initial years of independence cannot be denied. Turkmenistan's first steps on its path to liberty have been full of success. These successes help to demonstrate the value of this country and determine its socio-economic vision. President of Turkmenistan Honorable Gurbanguly Berdimuhamedov is also an innovative politician. His state perception and current policy geared toward education were continuously prepared in view of prior plans for the development of the country and requirements of that time. These are based upon the historical experience of Turkmen people and their very rich cultural heritage, which is being enriched with the modern tools of world civilization. The strategic targets of the Turkmen leader are strengthening the economic power of the state and ensuring its security, raising the financial wealth of the people, arranging intellectual and spiritual events for the public and increasing the international prestige of the country. President of Turkmenistan Honorable Gurbanguly Berdimuhamedov's internal and foreign policy are directed at totally developing the country, promoting it economically and culturally as well as integrate it into the new world system.

The international prestige of Turkmenistan further increased when the Permanent Neutrality-Law status was approved on Dec. 12, 1995, by a special Resolution of United Nations General Assembly with the support of the 185 countries that were members at the time. According to the accepted resolution, U.N. member states are called to respect and support this legal position of Turkmenistan and to respect Turkmenistan's independence, liberty and territorial integrity. On June 3, 2015, a decree regarding the "Permanent Neutrality of Turkmenistan" was adopted by the U.N. by consensus of the 193 member states at the 69th Session of the U.N. General Assembly, which was a first in the last 20 years. Rapid improvement and strengthening of bilateral relations with different countries and international organizations, namely the U.N., European Union, Organization for Security and Co-operation (OSCE) in Europe, the Organization of Islamic Cooperation (OIC) and others give special meaning to Turkmenistan's foreign political strategy. The centuries-old cultural and spiritual treasures of the Turkmen nation has had a positive influence on the rising the prestige of Turkmenistan worldwide. In this regard, the development of its national culture draws special interest. The number of cultural events organized at the international level is increasing each day. This has great importance for strengthening the bonds of friendship between the people of different countries. Also, Turkmenistan is getting ready to make its voice heard with the Great Olympic Complex, to be located in a 157 hectare area in Ashgabat to host the 2017 Asian Indoor and Martial Arts Games. The Great Olympic Complex is being constructed by a Turkish company and includes more than 30 different facilities. The total cost of the facilities totals $5 billion, and its construction will be conducted in three stages.
Last Update: Apr 16, 2016 1:14 pm
RELATED TOPICS