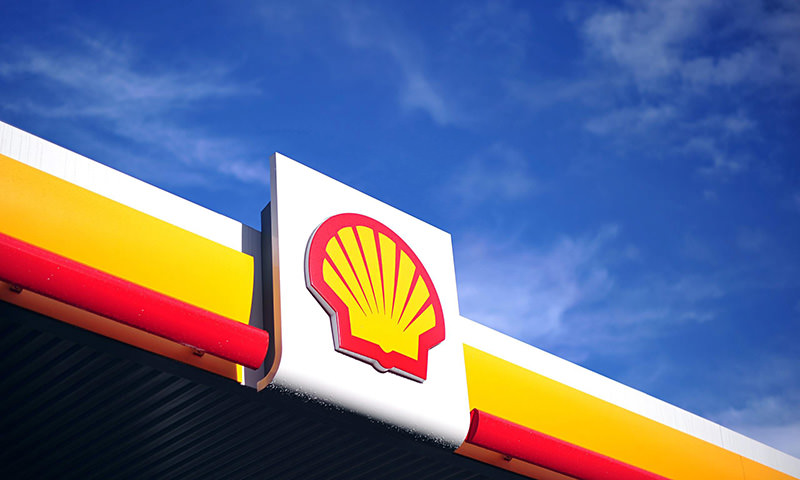 Royal Dutch Shell on Wednesday announced an 89 percent drop in net profit for the first quarter, blamed on slumping oil prices, adding that investment would be lower than expected.

Profit after tax stood at $484 million (421 million euros) in the January-March period, down from $4.43 billion in the first quarter of 2015, the Anglo-Dutch energy group said in an earnings statement.

Stripping out exceptional costs and changes to the value of Shell's oil stockpiles, profit retreated 58 percent to $1.55 billion.

Shell, which recently completed a mega takeover of smaller British rival BG Group, added that it planned this year to invest less than had been forecast.

"The combination with BG is off to a strong start, as a result of detailed forward planning before the completion of the transaction. This will likely result in accelerated delivery of the synergies from the acquisition, and at a lower cost than we originally set out."

However van Beurden noted that capital investment would be around $30 billion this year, down from an estimate of $33 billion. The revised spending level would meanwhile be some 36 percent lower compared with the combined investment of Shell and BG during 2014.

"Royal Dutch Shell has taken a dramatic hit to revenues, but continues to maintain its dividend despite the storm that has hit global commodity prices," said Laith Khalaf, senior analyst at stockbroker Hargreaves Lansdown.

He added that the faster-than-expected drop in capital expenditure "shows that the company is making operational progress in adapting to lower prices".

The global oil market had nosedived from above $100 in mid-2014 to 13-year lows of around $27 in February, plagued by the stubborn supply glut. But prices have since rebounded to trade around $45 a barrel.

However Shell still pressed ahead with its £47-billion ($68 billion, 60 billion-euros) takeover of BG Group, in a deal aimed at strengthening Shell's position in the liquefied natural gas (LNG) market.