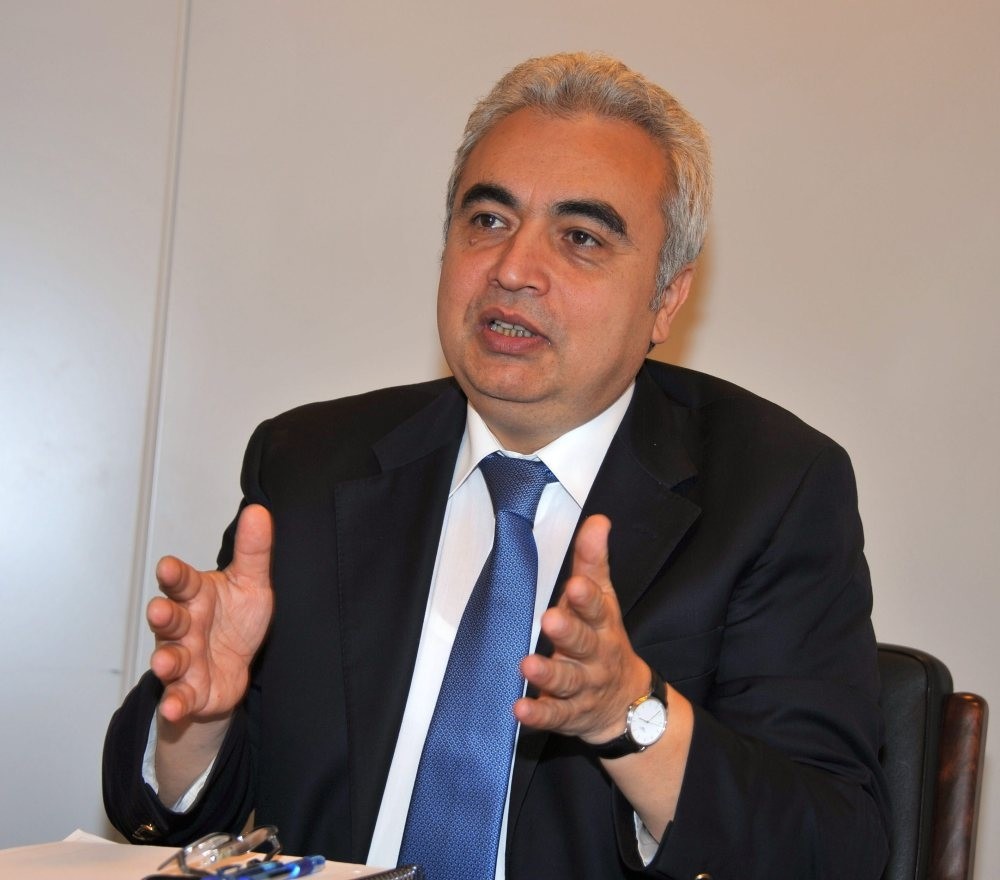 by Anadolu Agency Jul 23, 2016 12:00 am
The intense appetite for energy investments and increased demand in Turkey are unlikely to be lost in the wake of the coup plot last Friday, International Energy Agency (IEA) Executive Director Fatih Birol said on Thursday. Speaking exclusively to Anadolu Agency on the impacts of the failed Turkish coup, Birol said that the steps taken by Turkey to repel long-term risks have been positive. Turkey's Central Bank said Sunday that it would cut the commission on daily liquidity options for banks to zero as well as provide them with unlimited liquidity to maintain the efficient functioning of the financial markets.

"It will be better if these steps are supported with market-friendly structural reforms," Birol added. He said that one of Turkey's biggest objectives is to increase energy investments. "Two points need to be considered in energy investments. First, energy projects are long term projects, and second the fundamentals regarding the energy sector in the country have to be taken into account," he said. He added that is no evidence of change in Turkey's fundamentals from the point of view of investors as the economy is experiencing what many countries consider an enviable growth rate.

The International Monetary Fund (IMF) had revised Turkey's 2016 growth forecast to 3.8 percent, from 3.2 percent, according to its World Economic Outlook report published in April. The IMF expects Turkey to grow by 3.4 percent in 2017. "I think the appetite for energy investment is unlikely to be lost and the steps taken up to now are in place to increase this appetite," he said.

Turkey declared a state of emergency late Wednesday for three months in response to the coup attempt.
RELATED TOPICS