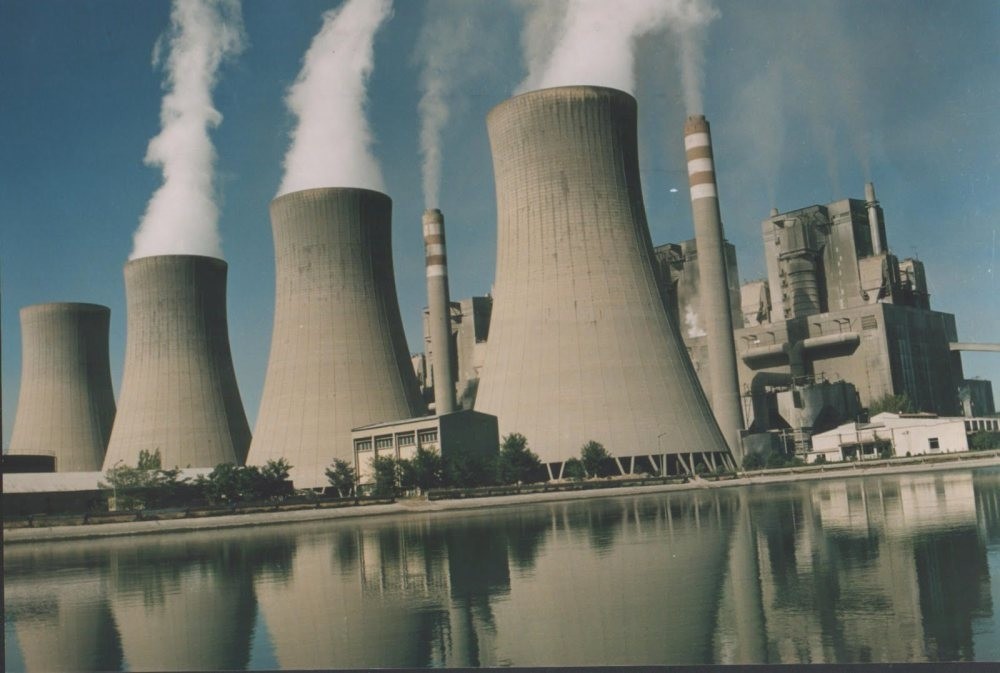 In the aftermath of the meeting between President Erdoğan and Russian President Vladimir Putin on Tuesday, Prime Minister Binali Yıldırım designated Akkuyu as a strategic investment base where the first steps will be taken. The incentive to be given to Rosatom will be further discussed. The Russian nuclear energy company will revive Turkey's first nuclear power plant Akkuyu, a project that was initially kick-started in the framework of an agreement signed between the two countries in 2010 and estimated to cost $22 billion. Along with Turkey's first-time implemented incentive system, the government will negotiate directly with Rosatom over the energy field, and the company will be provided with certain facilitations such as land, interest rate support in return for loans, energy discount and tax exemption.

Power plant will meet 10 percent of the country's energy requirements

A new page is turned by the construction of the Akkuyu Nuclear Power Plant, which was planned within the scope of the international agreement signed with Russia six years ago, the fate of which became ambiguous following the jet crisis with Russia. When completed, the plant will have four reactors each producing 1,200MW of electrical power and will meet 10 percent of the country's energy requirement with a total energy production of 4,500MW. The project, which will have a 60 years operation span, is expected to be revived in 2022.

Turkey will sit at the table with Rosatom

Following the normalization process with Russia restarting after the downing of the Russian jet and President Erdoğan's meeting with Russian leader Putin on Wednesday, the Akkuyu Nuclear Power Plant was given the status of strategic investment. In this context, talks with Russian energy giant Rosatom are expected to start soon. Turkey will sit at the table with the Russian energy company in a new bargaining method to be implemented for the first time in Turkey.

The company will be asked to state its demands

During meetings to be chaired by Prime Minister Yıldırım and attended by relevant ministers and Rosatom administrators, incentives that can be given in accordance with the company's demands will be discussed.

The government will ask Rosatom to state its demands, and within this scope, reasonable suggestions, such as land, interest rate support in return for loans, tax exemption, accessibility and energy discount, will be evaluated.

While Turkey's interests will be the priority in the meetings, the company's reasonable demands will be satisfied as well.
RELATED TOPICS