Turkish-Japanese nuclear university to be established in Istanbul 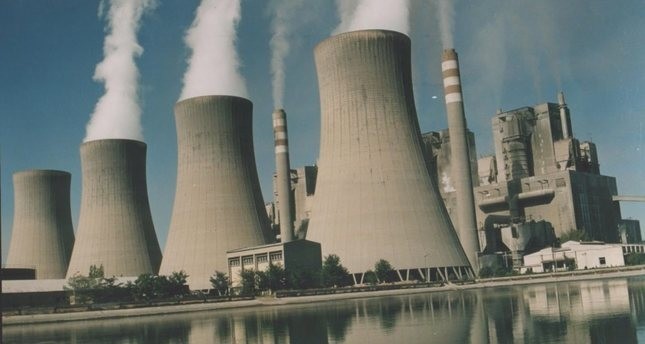 by Evrin Güvendik Aug 23, 2016 12:00 am
Japan has advanced technology in nuclear science and handling earthquakes, and will establish a university in Istanbul to share their expertise. An agreement to establish the Turkish-Japanese Science and Technology University was signed with Japan in Istanbul and was among the last pieces of legislation to be enacted by Parliament before ending for the holidays. According to the agreement establishing the Turkish-Japanese Science and Technology University, it will give education in areas such as nuclear science and reactor engineering, architecture, construction and earthquake engineering.

Japan will provide an initial fund of $100 million to the university. Turkey will ensure the land and other infrastructure elements. The salaries of professors, to be appointed by Japan, will also be provided by Japan.
RELATED TOPICS