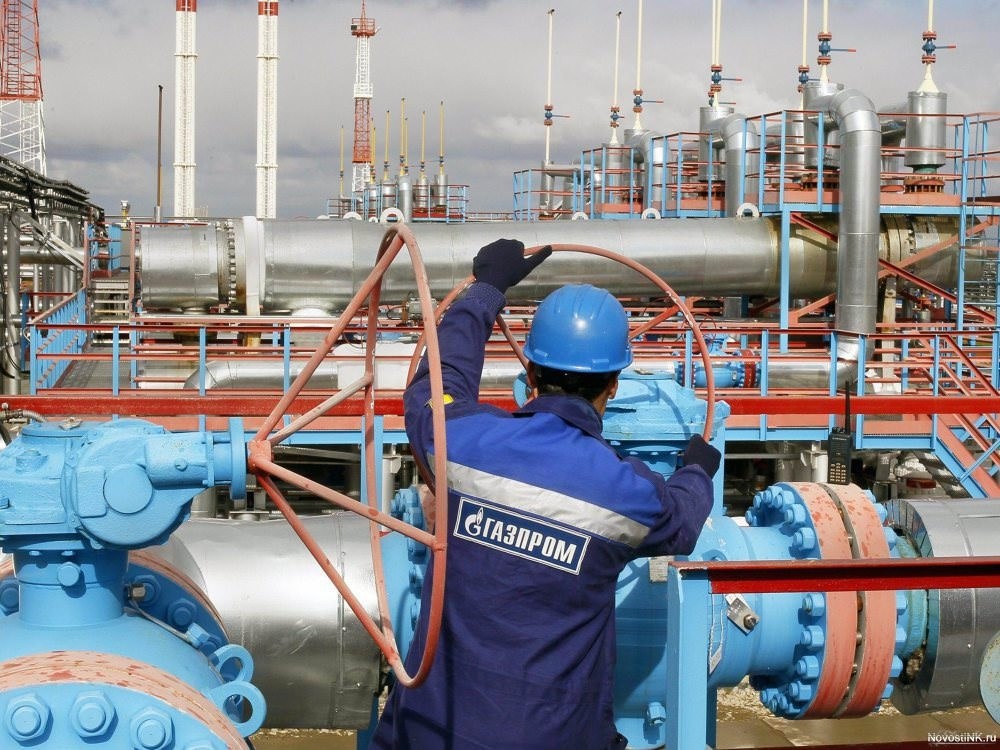 Gazprom CEO Miller said the company is interested in investments related to facilities for conversion of natural gas in Turkey under the scope of the Turkish Stream project.

Speaking to reporters in Vladivostok, Russia, Miller said they expect the necessary permissions from Turkey for the implementation of the Turkish Stream project in the near future.

"All the permissions issued earlier for the construction of the South Stream will be used by Gazprom for the Turkish Stream," Miller said. "We are interested in investments related to facilities for conversion of natural gas in Turkey, especially the natural gas consumption sector in western regions."

Moreover, in an interview with Bloomberg news agency yesterday, Russian President Vladimir Putin said that the Turkish Stream gas pipeline project will finish sooner or later. According to a post on the Kremlin's website, Putin said that they will ultimately at least put into practice the first segment, which is on transferrability and the increment of supply to the Turkish domestic market.

The Energy and Natural Resources Ministry announced earlier this week that Turkey and Russia have agreed to obtain the necessary permits for the realization of the Turkish Stream project. The ministry's statement revealed, "Both parties expressed mutual determination to take steps to guarantee Turkey's rights arising from the contract within the framework of the arbitration process, and resolve the question that led to this process." During one-on-one and inter-delegation meetings in Istanbul, the Russian and Turkish delegations addressed the issues of the Turkish Stream project, regional cooperation on energy and the arbitration process that Turkey initiated as part of its rights arising from the contract that it signed with Russia.

Albayrak welcomed Russian Gazprom CEO Alexey Miller and his entourage on Wednesday. The meeting that was held at the Dolmabahçe Prime Ministry Office. Albayrak said, "We hope that our cooperation with Russia will be improved," adding that Turkish-Russian relations have reached a higher level since Aug. 9 than they were before the fighter jet crisis that started on Nov. 24, 2015. Stressing that Turkey and Russia will soon take more positive steps with respect to energy, Albayrak said Turkey is always looking to further improve cooperation.

The Turkish Stream project is designed to transfer Russian natural gas to Europe via the Black Sea and Turkey. Under Russian state-owned energy giant Gazprom's plans, the Turkish Stream pipeline will be split into four lines with a total capacity of 63 billion cubic meters a year. In December 2014, Russia scrapped the South Stream pipeline project that would have transported natural gas to Europe via Bulgaria and brought forward the proposed four-line and 63 billion-cubic-meter project that will bypass Ukraine and stretch to the Turkish-Greek border through the Black Sea.
RELATED TOPICS