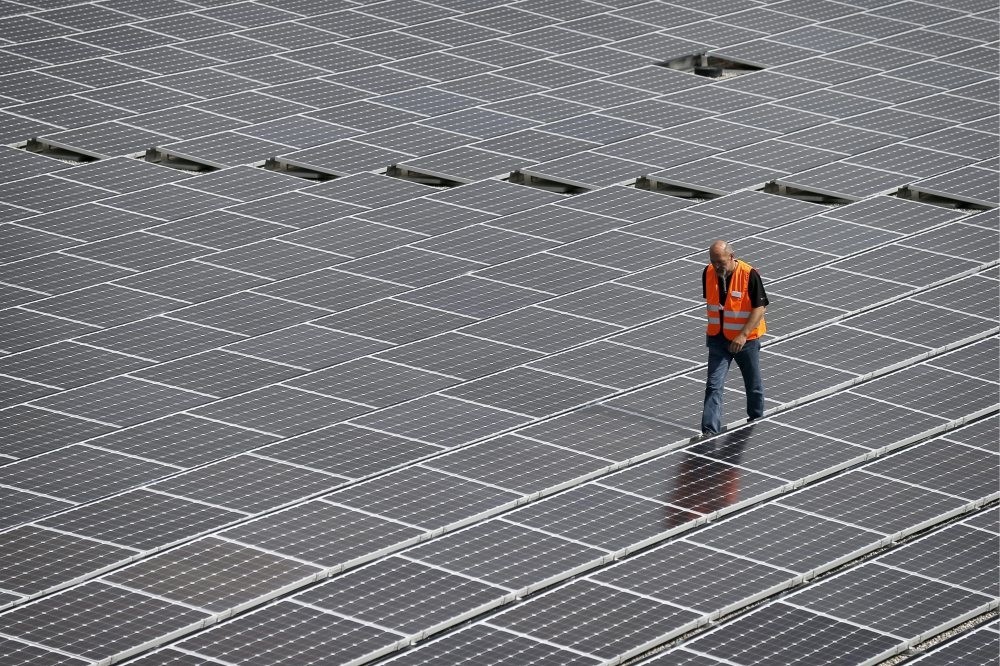 by Daily Sabah Oct 04, 2016 12:00 am
The first bidding to be launched for renewable energy will be held in Konya's Karapınar district for a 1,000 megawatt (MW) connection in the first phase of a 1,500 MW solar power connection in Turkey's $1.5 billion solar power investment, the largest to date. According to the Draft Regulation on Renewable Energy Resource Areas (YEKA), the project is a major step for Turkey, bringing the country to the center of renewable energy production and Research & Development (R&D).

While projects for sustainable energy, conducted within the framework of YEKA, are expected to benefit fifth-area investment incentives, companies with the highest rate of domestic transfer of technology and production will be given priority.

After permission for the 1,500 MW connection is granted, the first bid is scheduled for 1,000 MW capacity, the first phase of the project, which includes production facilities, transmission lines and other expenses, while the additional 500 MW connection will be bid on at a later date. The details and regulations set forth for the bid will be announced later this month while the actual bidding is scheduled for November. The bidding will be held at a reserve auction in the form of a competition with the tender being awarded to the maximum bidder. Silicon technology is expected to be used in this project depicted as Turkey's biggest solar energy investment.
RELATED TOPICS