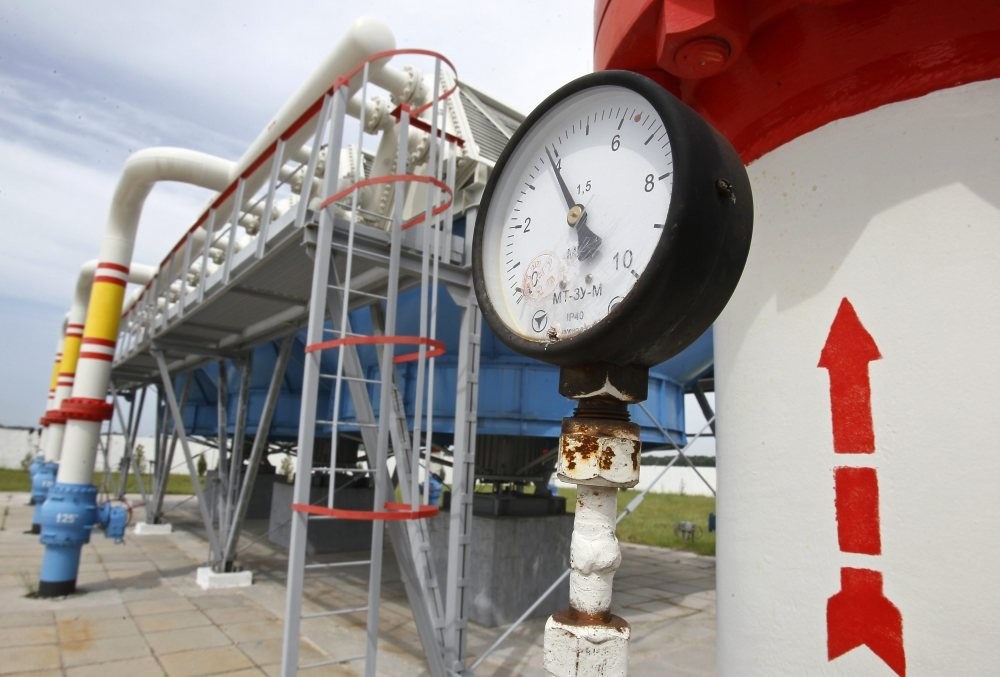 Russian President Putin will be visiting Turkey this week during the World Energy Congress focusing on eight critical topics. The signing of the Turkish Stream Intergovernmental Agreement is expected to top the agenda

The markets, particularly the tourism, agriculture and economy sectors, have had their eyes on Russian President Vladimir Putin's Turkey visit planned for this week. While the previously suspended Turkish Stream project is expected to be on the agenda during the visit, Putin and Turkish leaders will focus on eight critical topics, namely the signing of a Turkish Stream Intergovernmental Agreement, visa-free travel, solutions for the problems in the tourism sector, a transportation quota, trade in agricultural products, speeding up operations in the nuclear power plant, lifting the ban on the contracting sector and common usage of the national currencies of the two countries.

Putin will arrive in Istanbul on Monday in order to meet with President Recep Tayyip Erdoğan and make a speech at the 23rd World Energy Congress which will be held in Istanbul. This will be Putin's first visit to Turkey after the normalization of the tension between the two countries following the Russian jet crisis last November.

A follow-up to the meeting that brought the issue to a close was held between the two leaders in St. Petersburg on Aug. 9 and Hangzhou on Sept. 3 under the scope of the G20 Summit, and this visit is expected to speed up the normalization process initiated in Turkish-Russian relations and contribute to the improvement of collaboration between the two countries.

This meeting is being closely monitored by the business world, especially by the energy and tourism sectors. Previously highlighted by Energy and Natural Resources Minister Berat Albayrak saying: "We want to pick up where we left off. We covered a certain distance back then. The talks are in progress," the Turkish Stream Project, aimed to transfer natural gas to European countries through Turkey, and will be the most important agenda topic.

Also, amendments are expected to the contract on natural gas purchases from Russia. Companies including Batı Hattı, Kibar Enerji, Avrasya Gaz, Sheel Enerji and Enerko import 10 billion cubic meters of natural gas from Russia in accordance with the agreement signed with the country. Therefore the revision of the agreement is crucial.

The nuclear power plant will be one of the most important topics of the meeting. Mersin Akkuyu Nuclear Power Plant project will proceed as requested by both parties.

Having being implemented prior to the jet crisis, visa-free travel to Russia was halted. Visa-free travel is requested to be readdressed and resumed during these meetings.

In addition to providing a substantial source of income, Russian tourists have also played an important part regarding the relations between the two countries. Therefore, the resumption of charter flights was good news for the tourism sector, one of the prominent sectors expected to be revived in the coming period. Giving details about the meetings with Russia during his Brussels visit, Economy Minister Nihat Zeybekçi said he will hold Joint Economic Commission talks with Russian Energy Minister Alexander Novak, and later gather the Turkish Business Forum with Russian Economy Minister Alexey Ulyukaev. "We will evaluate the solution to mutual problems, where we are and where we are headed in the technical issues regarding the Free Trade Agreement with our Russian counterpart," Zeybekçi said, suggesting that the technical projects for the mutual usage of national currencies between the central banks are ongoing, along with the obstacles before the agricultural products, the limitations in transportation quotas and problems with visas. Zeybekçi also noted that he is expecting very important outcomes this weekend.
RELATED TOPICS