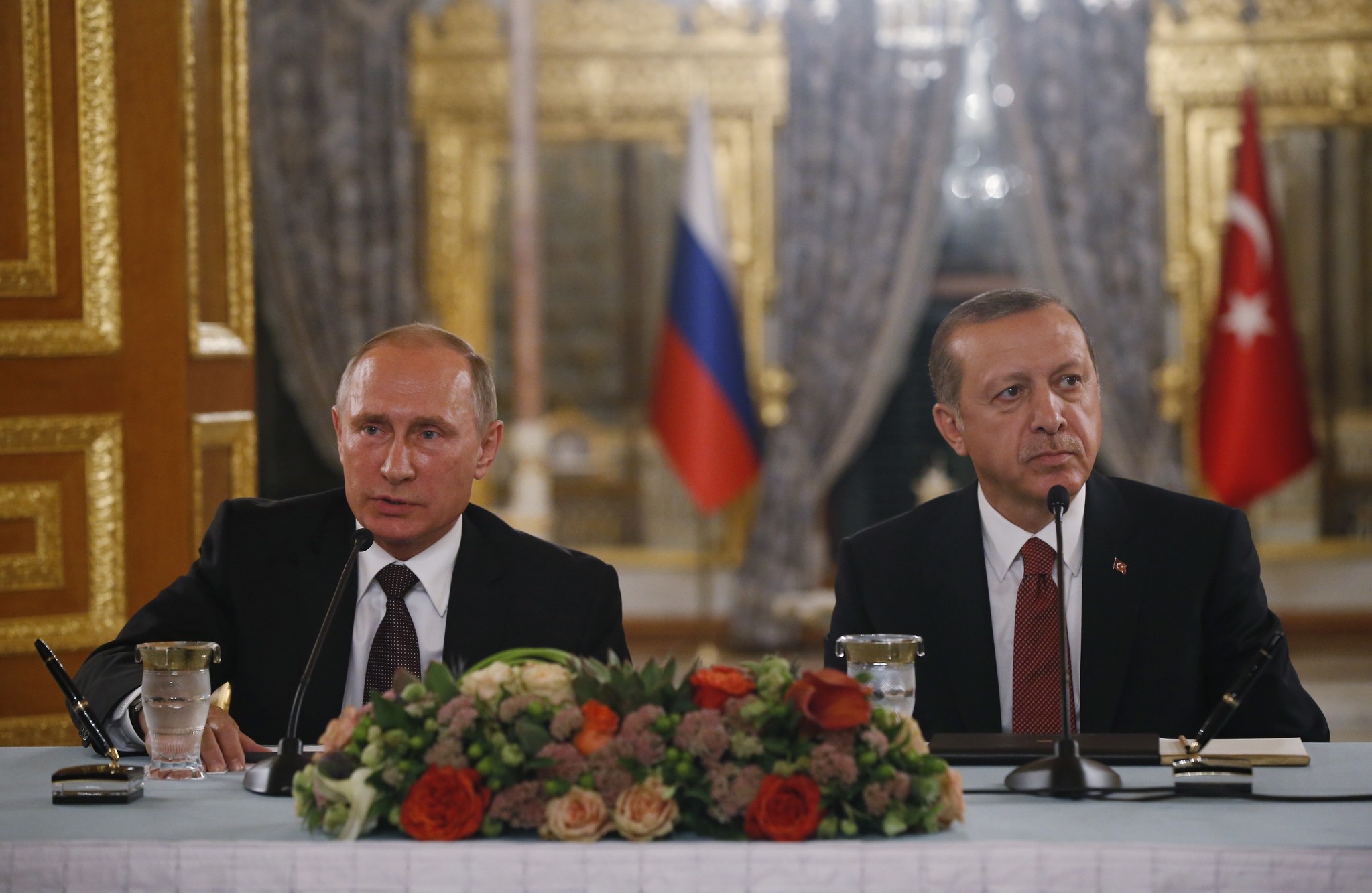 Turkey and Russia on Monday signed an inter-governmental agreement on realizing the construction of the planned Turkish Stream gas pipeline to pump Russian gas under Turkish waters in the Black Sea towards Europe.

The agreement was signed by Russian Energy Minister Alexander Novak and Turkish counterpart Berat Albayrak, in the presence of Russian President Vladimir Putin and Turkish President Recep Tayyip Erdoğan after their talks in Istanbul. 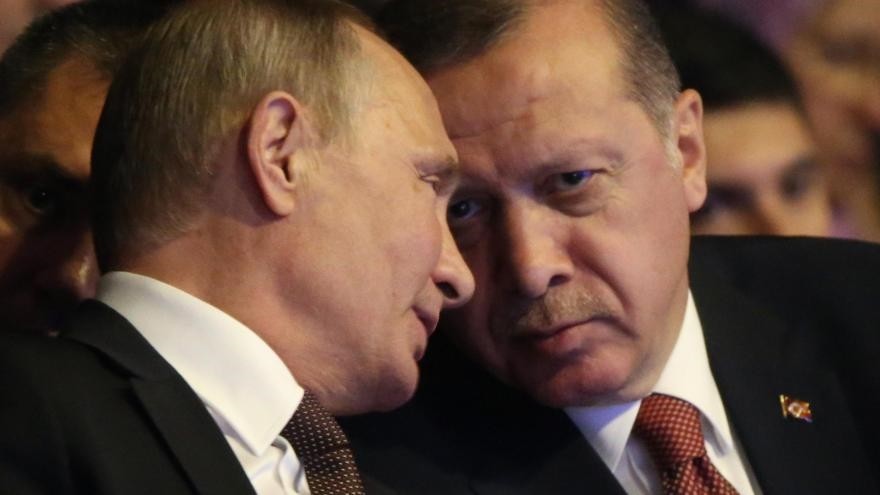 The chief executive of Russian gas giant Gazprom, Alexei Miller, had said prior to the signing that the agreement foresees the construction of two lines of pipe on the bed of the Black Sea.

Negotiations over the pipeline were halted after Turkey shot down a Russian jet over the Turkey-Syria border in November last year but have since been resumed.

Last month, Gazprom said construction could start by the end of 2017 if an intergovernmental agreement was signed in October, with the goal of completing the pipeline by 2019.

Around the time Putin announced the Turkish Stream, Russia announced a 10.25 percent discount rate that was never implemented. BOTAŞ later took the issue to a court of arbitration.