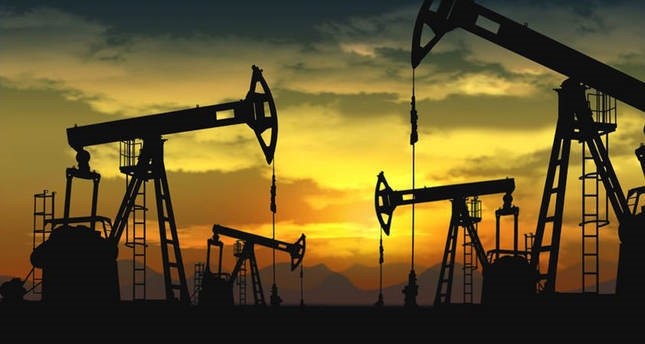 By implementing serious reforms in all sectors of the economy, Azerbaijan's government promotes diversification in order to find ways to diversify its economy from oil to ensure faster growth

Tuesday Azerbaijan celebrated its declaration of independence in 1991 and 25 years later, Azerbaijan's Ambassador to Turkey, Faig Baghirov, told Daily Sabah that his country has entered the post-oil era by implementing serious reforms in all sectors of the economy and that they are moving forward with more diversification. 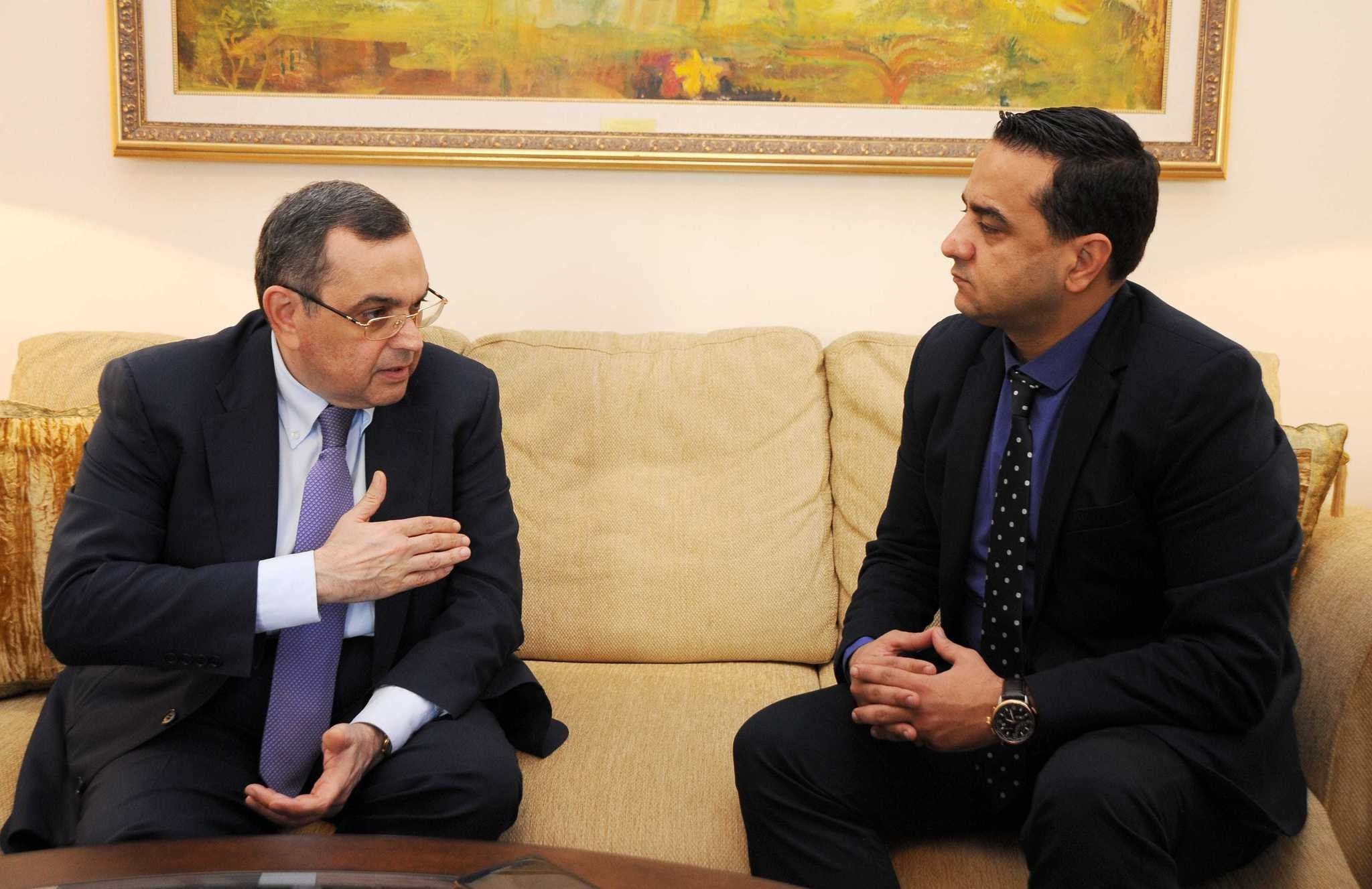 Unlike other ex-Soviet countries after independence, Azerbaijan has not enjoyed the peace and stability essential for economic development. Along with the deep political, economic and social crises it has faced, was the conflict with Armenia. As a result of the Nagorno-Karabakh War, Armenia occupied about 20 percent of Azerbaijani territory; more than 20,000 Azerbaijani people were killed and more than 1 million were displaced.

"Only the return to power of the All-National Leader Heydar Aliyev in 1993 and his sage policy put an end to the threat of the country's collapse, separatist tendencies and civil war. The unity of the state and the nation was ensured," Ambassador Baghirov said in describing the difficult times that his country has endured. "Establishment of public-political stability, stoppage of military operations and signing of the 'Contract of the Century' laid the basis for the introduction of broad-scale reforms in all areas," he added.

In fact, after the ceasefire with Armenia, stable democratic politics in the country and the peaceful geopolitical condition have positively contributed to Azerbaijan's economy. "Independent Azerbaijan has made important progress in the development of the energy sector. The Baku-Tbilisi-Ceyhan oil pipeline, Baku-Tbilisi-Erzurum gas pipeline and other large-scale strategic projects that deliver energy resources from our country to the world market are of great importance in ensuring the energy security of Europe. The progress of the local oil and non-oil sectors has contributed to the growth of gross domestic product (GDP)," Baghirov said.

According to Ambassador Baghirov, Azerbaijan has moved to the post-oil era by implementing serious reforms in all sectors of the economy: "The railways are modernized and international transport corridors north-south and east-west are under construction. Along with the capital, international airports were put into operation in the regions, and the sea port that meets modern standards became operational. Brand-new technology-driven industrial entities are creating material and technical facilities for dynamic development of metallurgy, mechanical engineering, building materials, construction and other industries."

Baghirov also added that great efforts were being made in the development of the humanitarian sphere, with the strategy of transforming oil capital into human capital. "Measures are being taken to further improve the education system, and the state program on education of Azerbaijan youth in prestigious universities across the globe has been implemented, new universities opened, and the private sector in education developed."

With the large decline in oil and gas prices, however, the country is currently experiencing the turbulent times with other natural resource exporters. In 2015, the Azerbaijani currency (manat) depreciated around 70 percent and the growth rate fell to 1.1 percent. It is expected to fall further this year.

Economic diversification is a time-consuming process and Azerbaijan's government has been promoting diversification away from the oil and gas sector over the past decade. Determined to continue on this path, the statistics indicate that Azerbaijan has made big progress. According to Azerbaijan's State Statistics Committee, the non-oil sector share of Azerbaijan's GDP was only 37 percent in 2007, but in 2014 it had increased to 56 percent, rising further in 2015 to reach 65 percent. Even though total GDP increased by a little over one percent in 2015, industrial production rose by 2.4 percent and the non-oil industry grew by 8.4 percent.

Nonetheless, the Azeri administration is aware of the challenges it faces and expresses its determination to continue reforms to further diversify the economy. "We are now conducting large-scale reforms, including privatization, diversification of the economy and improving the business environment, to reduce dependence on oil and gas," President of Azerbaijan, İlham Aliyev, said earlier this year. "I strongly believe that Azerbaijan will completely eliminate dependence on oil if we successfully implement our plans in the coming years," he added.
RELATED TOPICS