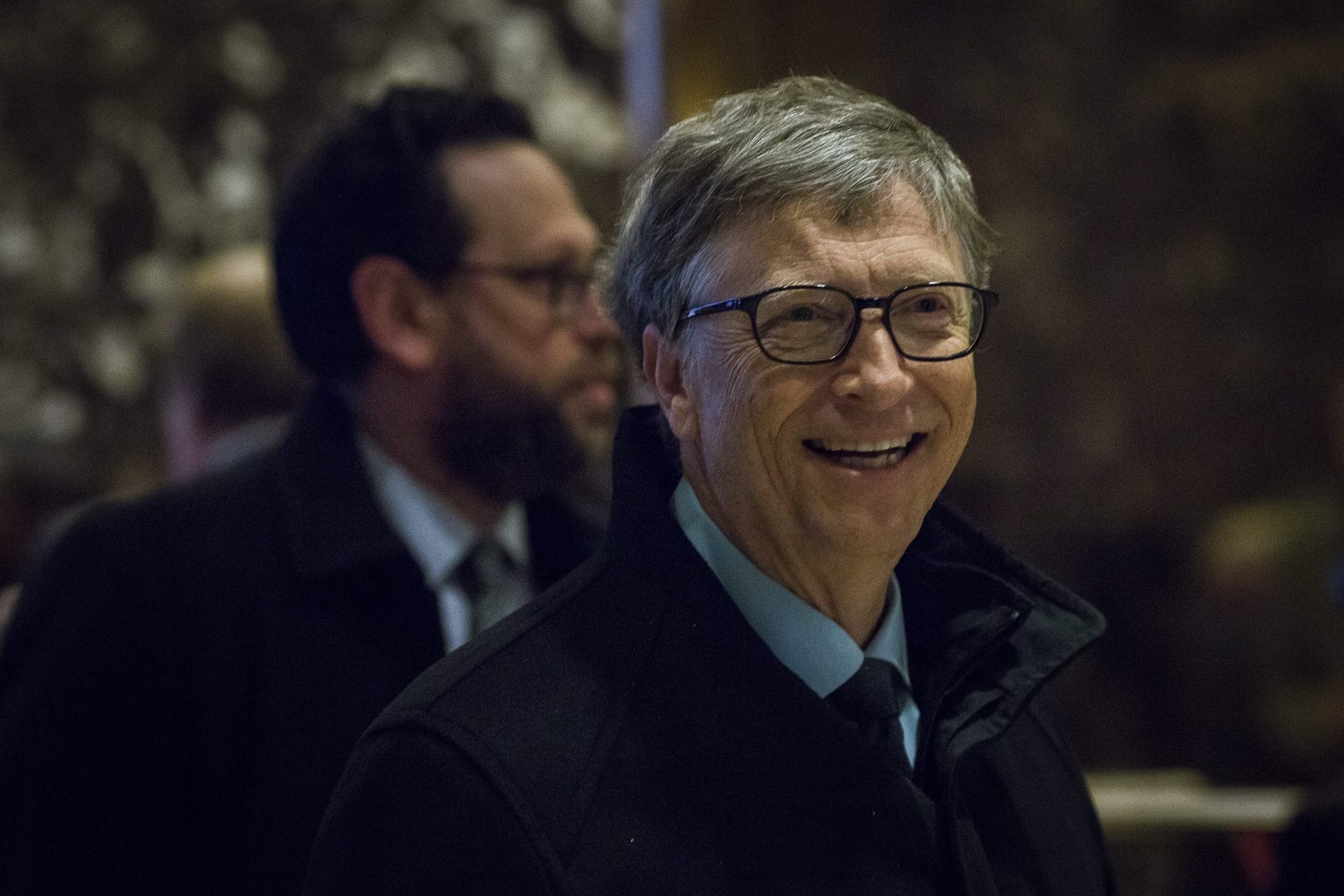 Microsoft co-founder Bill Gates and a group of high-profile executives are investing $1 billion in a fund to spur clean energy technology and address global climate change a year after the Paris climate agreement.

The fund seeks to increase financing of emerging energy research and reduce global greenhouse gas emissions to help meet goals set in Paris, according to a statement by the investor group known as the Breakthrough Energy Coalition.

It marked the first major investment of the coalition formed in December 2015 to spur research, development and deployment of clean energy technologies.

"We need affordable and reliable energy that doesn't emit greenhouse gas to power the future and to get it, we need a different model for investing in good ideas and moving them from the lab to the market," Gates told online magazine Quartz, according to excerpts of the interview published on Gates Notes.

Meanwhile, Gates said he and U.S. President-elect Donald Trump had a good conversation about "the power of innovation" on a variety of issues, including health and education.

"We had a good conversation about innovation, how it can help in health, education, impact of foreign aide and energy," Gates, who runs one of the largest private charities in the world, told reporters as he left Trump Tower in New York City after their talk.

The election of Republican Donald Trump as U.S. President has raised questions about future government spending on clean energy research and development. Trump has called climate change a hoax invented by the Chinese but has also said he has an "open mind" on the issue.

"The dialogue with the new administration as it comes in about how they see energy research will be important...the general idea that research is a good deal fortunately is not a partisan thing," Gates told Quartz.

On a call with reporters Monday, Gates said coalition members would continue to push the message to Trump that "even if you don't look at the climate change piece of this, investing makes sense."