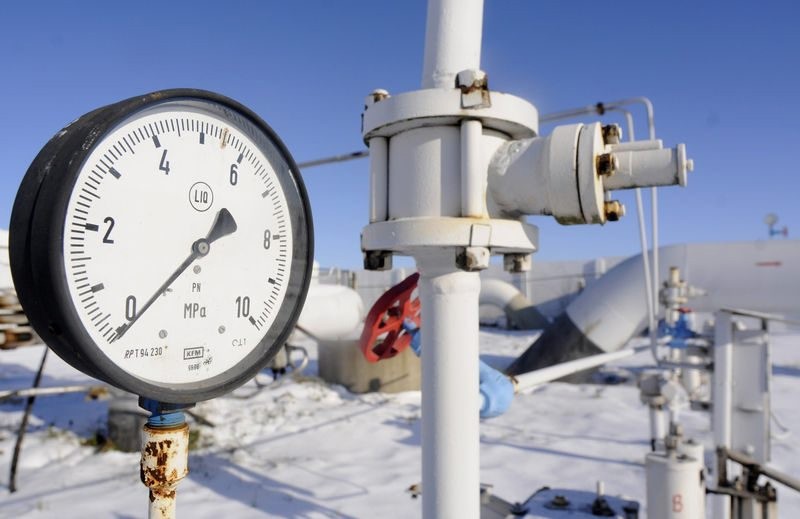 Negotiations over the pipeline were halted after Turkey shot down a Russian jet over the Turkey-Syria border in November 2015 but have since been resumed.

In September, Gazprom said construction could start by the end of 2017 if an intergovernmental agreement was signed in October, with the goal of completing the pipeline by 2019.