Turkey’s electricity imports down 34 percent in 2016 amid surge in domestic production, renewables 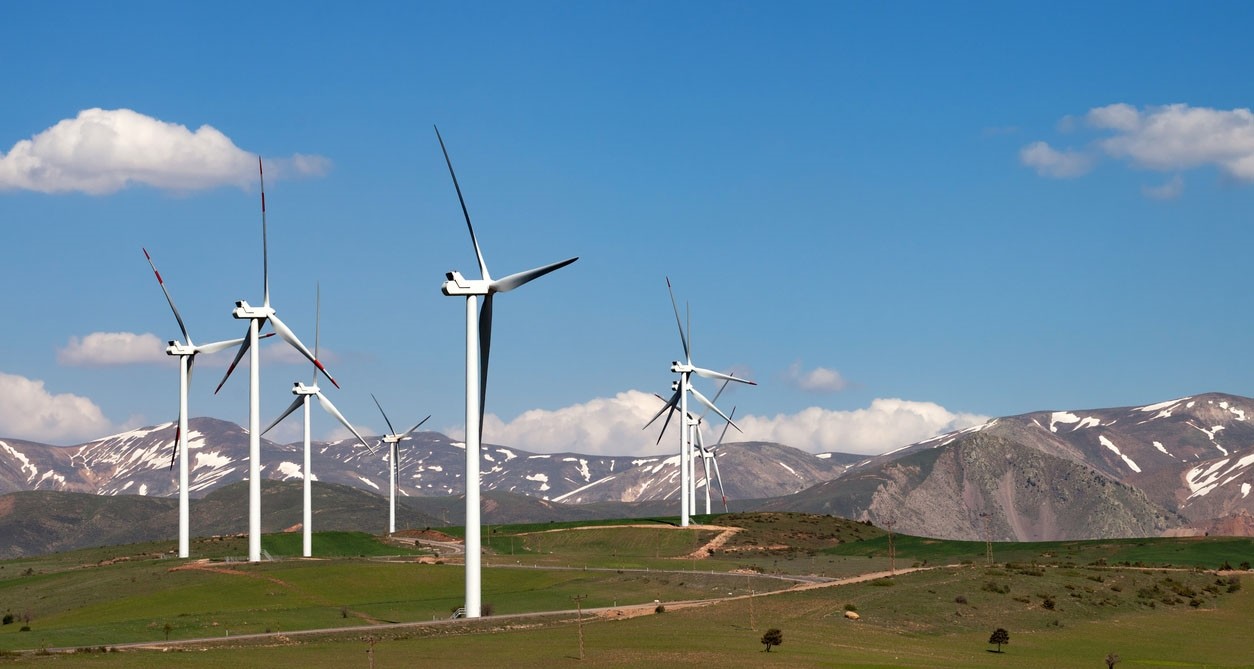 Turkey's electricity imports decreased by 34 percent in 2016 compared to the previous years amid a rise in domestic production with a special emphasis on renewable energy sources.

The total amount paid for electricity imports dropped by 34 percent to $213.6 million from $325.1 million in 2015, saving more than $111 million amid global strengthening of the US dollar and the fall in Turkish lira's value.

Bulgaria was the primary source of Turkey's electricity imports and sold 2.74 billion kWh of electricity in exchange of $127.4 million, which was followed by Greece, Azerbaijan and Georgia.