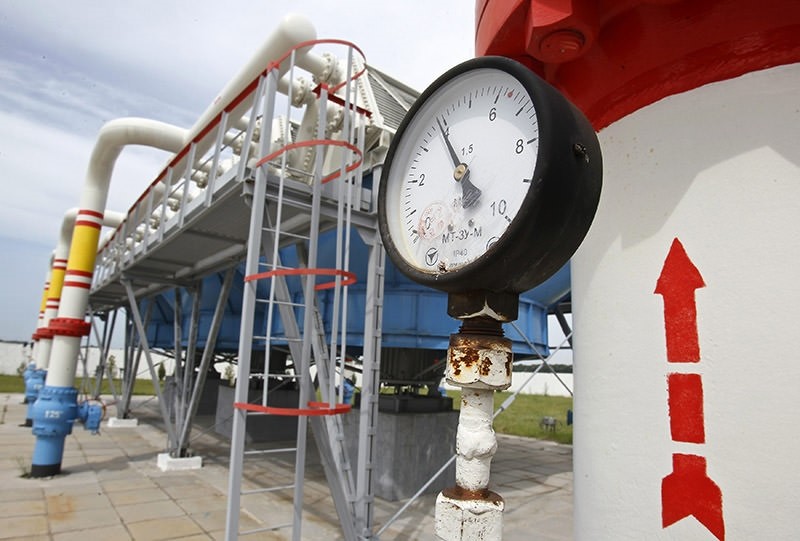 The upper house of Russian Parliament, the Federation Council of Russia, previously approved the bill on the ratification of the TurkStream gas pipeline project on Feb. 01, after it had been approved by the lower house State Duma on Jan. 20.

The project, announced by Putin during a December 2014 visit to Turkey, will carry gas from Russia under the Black Sea to Turkish Thrace. One line, with a 15.75 billion cubic meters capacity, is expected to supply the Turkish market with a second line carrying gas to Europe.

Negotiations over the pipeline were halted after Turkey shot down a Russian jet over the Turkey-Syria border in November 2015 but have since been resumed.

In September, Gazprom said construction could start by the end of 2017 if an intergovernmental agreement was signed in October, with the goal of completing the pipeline by 2019.