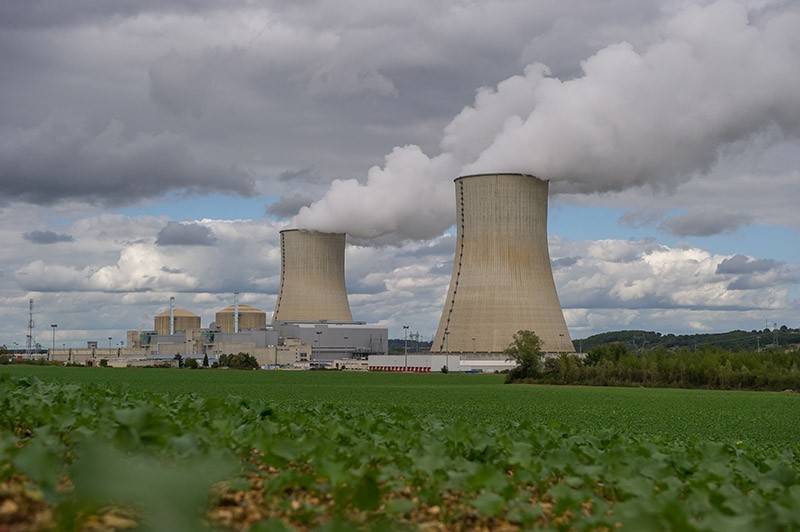 EU anti-trust authorities on Monday approved a controversial nuclear expansion project in Hungary that is heavily backed by Russia.

The approval removes the last roadblock to the 12.5 billion euro ($13.2 billion) expansion of Hungary's only nuclear facility, which Russia is financing by 80 percent as tensions between Europe and the Kremlin run high.

The European Commission "has approved this support under EU state aid rules on the basis of commitments made by Hungary to limit distortions of competition," said a statement.

Construction of the two 1,200 megawatt reactors at the Paks plant outside Budapest is considered a strategic project by Prime Minister Viktor Orban, a close ally of Russia's.

EU authorities were under huge pressure to take a close look at the deal amid fears the Kremlin was using the deal to meddle further with the bloc's sensitive energy sector.

On a visit to Hungary last month, Russian President Vladimir Putin lauded the project and said Russia was "ready to finance the expansion 100 percent".

The deal made headlines in November when Germany's representative to the European Commission, Guenther Oettinger, flew in a private jet belonging to a Kremlin lobbyist closely associated to the project.

In its statement, the commission did not mention Russia and said its powers were limited to competition concerns and that Hungary's financing committed no violations.

Tensions have been high since Russia's annexation of Crimea and the start of the conflict in Ukraine in 2014, for which the 28-nation EU bloc has imposed wide-ranging economic sanctions.