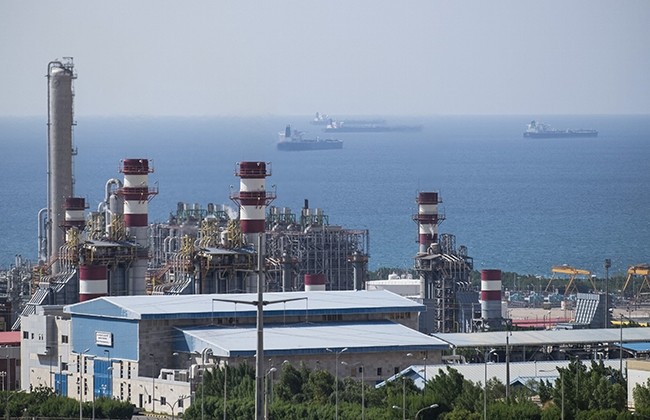 Karahani told Iranian oil minister Bijan Namdar Zangeneh that Iran had provided Turkey with $800 million worth of natural gas as the first installment of the compensation fee for overpricing the natural gas sold to the country.

The member of the parliamentary energy committee added that the remaining portion of the money owed to Turkey would also be paid with natural gas supplies.

In 2012, Turkey sued Iran in the International Court of Arbitration (ICA) for overpricing on gas purchases during the four-year period between 2011 and 2015.

The court ruled in favor of Turkey in February 2016 and ordered Iran to pay $1.9 billion in compensation, and that both parties agree on a reduction between the rates of 10 percent and 15 percent in the price of Iranian gas exports to Turkey.