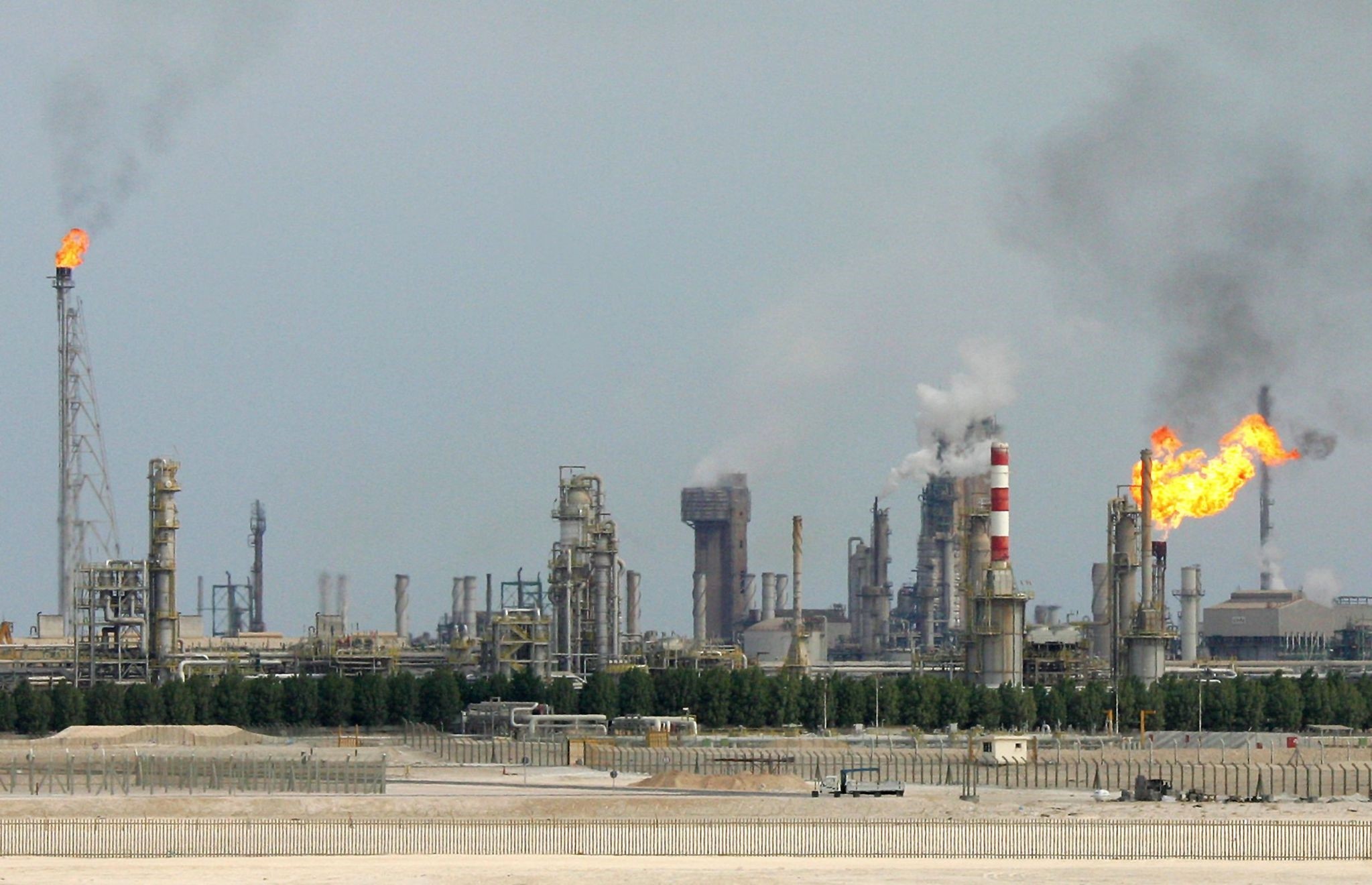 Qatar will not cut off gas to the United Arab Emirates despite a diplomatic dispute and a "force majeure" clause in its contract, the chief executive of Qatar Petroleum told Al Jazeera network, two weeks after some Gulf Arab states severed ties with Doha.

CEO Saad al-Kaabi said that although there was a "force majeure" clause in the agreement on the Dolphin gas pipeline, which links Qatar's giant North Field with the UAE, Qatar would not stop supplies for other reasons.

"The siege we have today is a force majeure and we could close the gas pipeline to the UAE," he said.

"But if we cut the gas, it does great harm to the UAE and the people of the UAE, who are considered like brothers ... we decided not to cut the gas now," he told the Doha-based channel in an interview aired on Sunday.

The Dolphin gas pipeline links Qatar with the UAE and Oman and pumps around 2 billion cubic feet of gas per day to the UAE.

The chief executive of Sharjah National Oil Corp said earlier on Sunday he did not expect flows of natural gas from Qatar to the United Arab Emirates to be interrupted by the diplomatic dispute in the region.