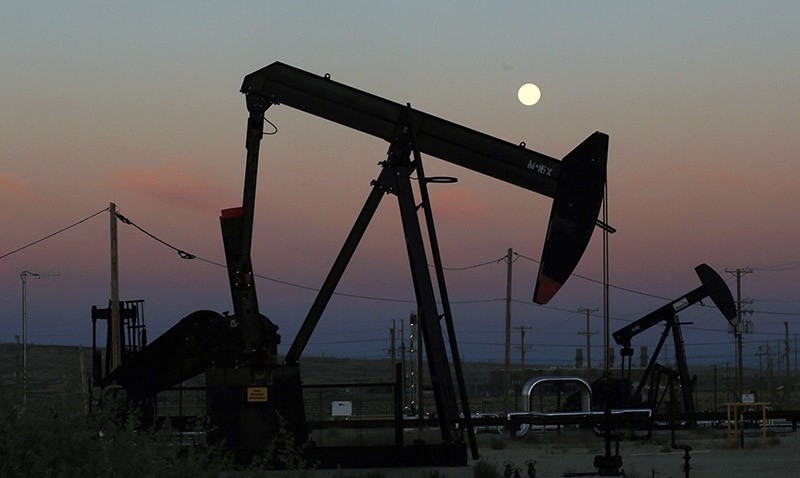 Major OPEC and non-OPEC oil producers fulfilled the agreement to reduce production by nearly 100 percent over the first half of the year, Russian Energy Minister Alexander Novak said Monday.

"The countries showed an unprecedented high level of discipline and compliance, which over six months stands at a level close to 100 percent, and in some countries even more than 100 percent," Novak said at the Joint OPEC-Non-OPEC Ministerial Monitoring Committee (JMMC) meeting in St. Petersburg.

According to Novak, more than 350 million barrels of oil were removed from the market as a result of collective efforts during the first six months of 2017.

The Russian minister also said that the countries managed to reduce the surplus of commodity stocks of oil and oil products.

"In [Organization for Economic Co-operation and Development] countries, this indicator has fallen by 90 million barrels since the beginning of the year, and stocks in floating storage have also decreased," he added.

Libya and Nigeria will also join the deal to cut oil output once they stabilize their production, Novak revealed.

In December, the Organization of the Petroleum Exporting Countries agreed upon its first production curbs in a decade and the first joint cuts, with 11 non-OPEC producer nations led by Russia, in 15 years.

The two sides decided to remove about 1.8 million barrels per day (bpd) from the market in the first half of 2017, which equals 2 percent of global production, using October 2016 as the baseline month for reductions.