Last days to bid for $5.4B worth wind turbine project in Turkey 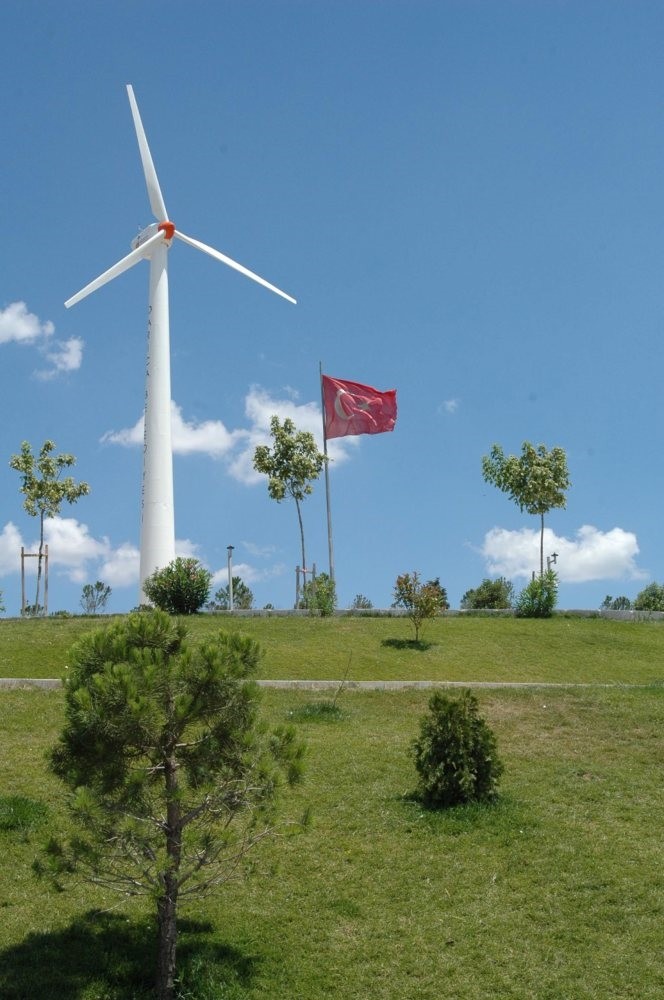 The Energy and Natural Resources Ministry has made a move to invest $5.4 billion in wind energy. While bids for the first renewable energy resource field's project of 1,000 megawatts, which requires $1.4 billion investment in wind energy, started the day before, the deadline for bids is July 27. Started in 2015, the competition for pre-license applications for the 3,000-megawatt wind power plant, a total investment value of $4 billion, will be completed by the end of this year.

The Energy and Natural Resources Ministry's efforts to enable more active use of domestic and renewable resources have come to fruition. The ministry has made a move to attract nearly $5.4 billion investment to wind energy in 2017.

Last month, the ministry completed the 710 megawatt tenders in 11 different regions with a total investment amount of around $1 billion. The companies' applications for the competitions were taken April 24-30, 2015.

The tender process for pre-license applications for the 2,290-megawatt wind power plants, with an investment value of $3 billion, is expected to be completed by the end of the year.

Successful bidding companies will be able to actualize the investment after the pre-license, license and construction permission processes, which will last for about 3 years.

The ministry began to receive bids on July 22 as part of Turkey's first renewable energy resource project in wind energy. With a renewable energy resource project totaling 1,000 megawatts of wind power, an investment of approximately $1.4 billion will be actualized. The investor with the lowest bid will sign a 15-year electricity sale contract. Up to now, two consortia have announced preparations for the tender, while the ceiling price per kilowatt-hour will be 7 cents at the reverse auction.

Reportedly, companies from a number of countries, especially the U.S., China, Germany and Denmark, have already formed a consortium to bid in the competition.

On the other hand, Turkey, which currently has $6,400-megawatts of installed wind power, will need to invest a total of $19 billion in order to achieve the targeted 20,000 megawatts in 2023.

Meanwhile, Polat Energy Chairman Adnan Polat said they are working to bid for the renewable energy resource areas contract on wind power plants to be finalized on July 27, adding: "It seems our foreign partners will be France's EDF [Electricity of France] and Canada's largest pension fund, PSP [Public Sector Pension Investment Board]. Enercon is a company that we work with, and we plan to bid with another local partner."