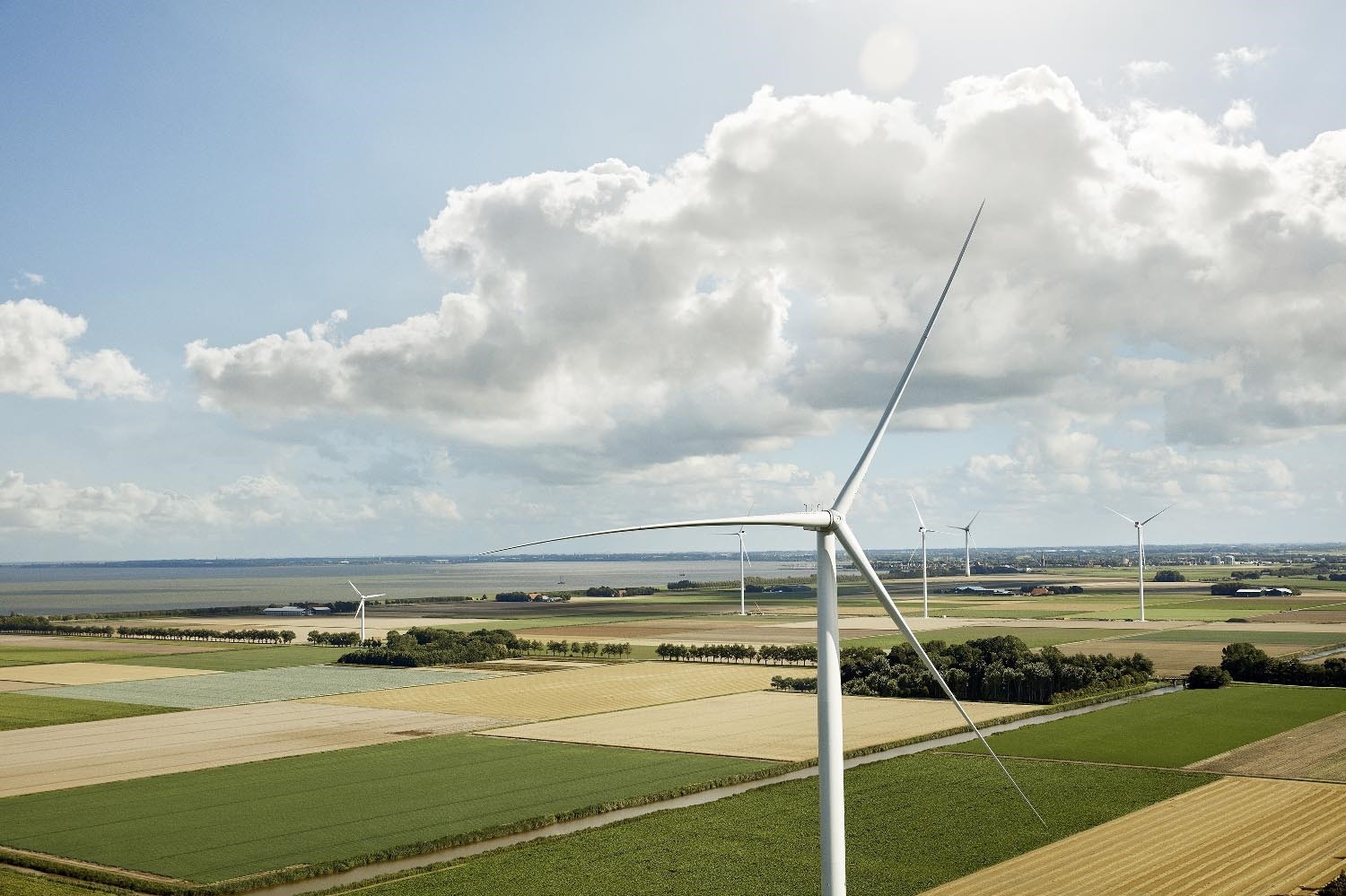 Last week's tender for the Wind Energy Renewable Energy Resource Area (YEKA) project highlights many important aspects of Turkey's domestic and renewable energy strategy. As the tender resulted in a world record feed-in-tariff, a policy mechanism designed to accelerate investment in renewable energy technologies, at $3.48 per kilowatt-hour (kWh) in Turkey offered by Siemens-Türkerler-Kalyon consortium, Energy and Natural Resources Minister Berat Albayrak announced, "Our current Feed-in-Tariff went down from 10.3 cents per kWh to 3.48 cents per kWh, making a new world record," on his official Twitter account. This price is calculated to be 40 percent below the Turkish spot market and 50 percent below the current incentive price.

After a comparison with global data, it was revealed that the tender set a new record in affordable electricity generation when compared to South Africa, Brazil and Mexico, which use a similar model in renewable energy, as the domestic model stipulates a stronger tender specification and requires less public finance.

The YEKA model is considered unique in renewable energy, with no other models set up to ensure a domestication rate higher than 65 percent and to provide for research and development (R&D) from the winning firms. The Dutch auction model requires a certain rate of domestication and is based on a long-term purchasing guarantee has been applied in South Africa, Mexico and Brazil. In the competitions held in these three countries, the long-term guarantee provided by the state was 20 years. Following the contract signing in Turkey, the YEKA model gave a 15-year purchasing guarantee, which includes the foundation of the factory and the production of wind turbines. In other words, the quicker the production, the better use of the purchasing guarantee for the contractors.

With regard to the domestication rate, Turkey's wind power tender has the highest rate in the world. While Brazil requires a local production ratio of 12 out of 24 for equipment, South Africa asks for a 74 percent domestication rate and Mexico lays out the local production of wings and towers as a condition. Last week's tender held in Turkey stipulated a 65 percent domestic production rate, including technological parts and other components.

Moreover, feed-in-tariffs -which offer long-term contracts to renewable energy producers based on the production cost of each technology- in South Africa, Brazil and Mexico were recorded at $4.71, $4.05 and $3.84, respectively. The 1 gigawatt wind tender in Spain, which has significant production facilities and brands in renewable technology throughout Europe, secured 4.3 euros ($5.06) for a feed-in-tariff. Therefore, the $3.48 feed-in-tariff in Turkey came in as a world record and reinforced trust in the country's domestic and renewable energy sector as well as in its economy.