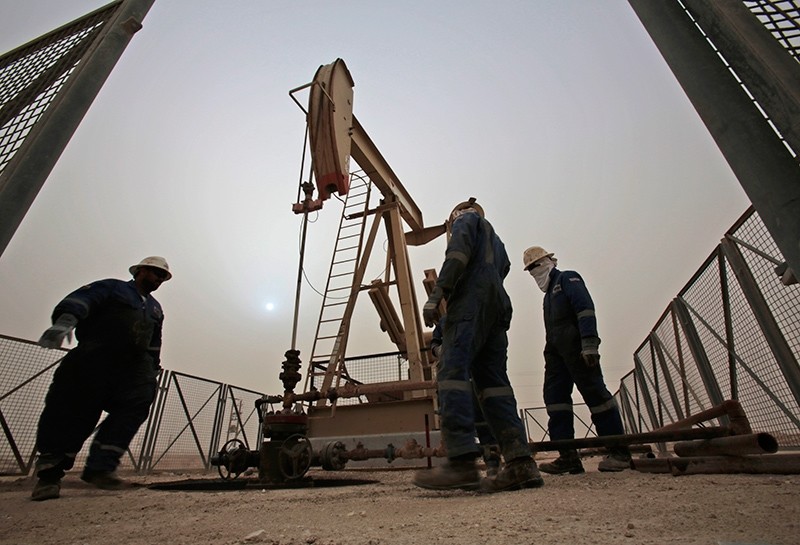 Production of crude oil across all Organization of the Petroleum Exporting Countries (OPEC) countries rose again in July, to above the estimated level of global demand, the organization said Thursday.

The cartel said that in a market report that its countries' production rose by 173,000 daily barrels in July to an average of 32.9 million barrels a day.

That puts it above the estimated global demand for OPEC oil this year of 32.4 million barrels a day.

The group agreed in May to extend a production cut to March next year in an effort to support market prices. But that intention has sometimes been difficult to put into practice because not all countries were observing the commitment.

The price of crude has largely hovered around or below $50 a barrel in recent months, about half what it was in 2014.

In December, the Organization of the Petroleum Exporting Countries agreed upon its first production curbs in a decade and the first joint cuts, with 11 non-OPEC producer nations led by Russia, in 15 years.

The two sides decided to remove about 1.8 million barrels per day (bpd) from the market in the first half of 2017, which equals 2 percent of global production, using October 2016 as the baseline month for reductions.