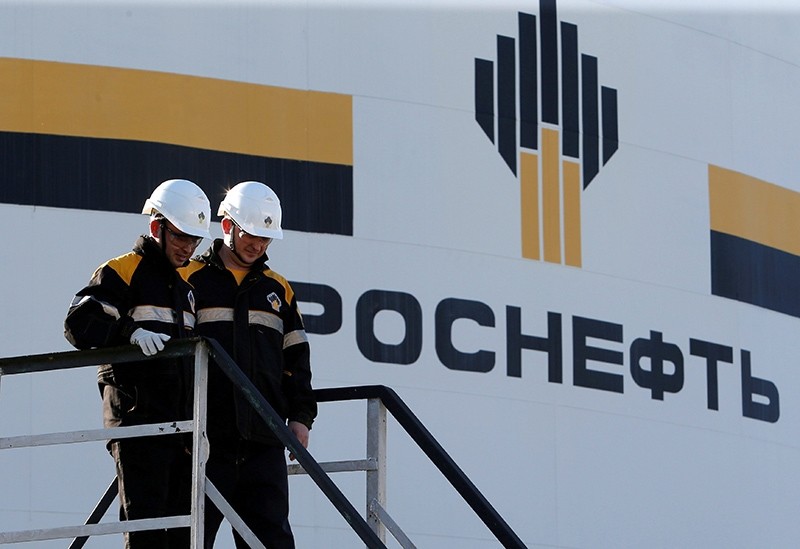 Russia's state-controlled oil giant Rosneft announced Monday it had closed a deal with India's Essar Oil that is the single largest foreign investment in India and is strategically important for Russia.

Announced in October 2016 as oil prices plunged, the deal values at $12.9 billion the Indian group that owns one of the world's most modern refineries – Vadinar – and controls over 3,500 petrol stations.

"Together with our partners, we intend to support the company to significantly improve its financial performance and, in the medium term, adopt an asset development strategy," Rosneft chief executive Igor Sechin said in a separate statement.

One of the brothers who founded the company, Shashi Ruia was quoted as saying "Today is a historic day for Indo-Russian economic ties."

He said the deal "reflects the shared vision of two of the world's most dynamic leaders."

India under Prime Minister Narendra Modi is one of the emerging countries with whom Russian President Vladimir Putin has built up dialogue in recent years.

"Together with our partners we intend to support the company (Essor) to significantly improve its financial performance and, in the medium term, adopt an asset development strategy," Rosneft head Igor Sechin, a close ally of Putin, was quoted as saying in a statement.

"The closing of the deal is a remarkable achievement for Rosneft too: the company has entered the high-potential and fast-growing Asia Pacific market," Sechin said.

The deal is seen as a strategic triumph for Russia, allowing it to move into other markets, while the country and Rosneft specifically are under EU and US sanctions over Moscow's actions in Ukraine.

Rosneft has said that Essor's Vadinar refinery will allow it to process crude oil produced in Venezuela, which is difficult to refine.

Rosenft has said that since 2014 it has lent least $6 billion to Venezuela, with Caracas paying back some of that debt through oil shipments.

Russian analysts and opposition supporters have called the Indian deal a way for Moscow to prop up the regime of socialist President Nicolas Maduro in Venezuela as he faces a serious political and economic crisis.

The conclusion of the deal comes more than 10 months after it was announced in October on the margins of the BRICS summit in Goa, a gathering of leaders from Brazil, Russia, India, China and South Africa. The transaction got delayed after lenders wanted their debt, worth 450 billion rupees ($7 billion), to be cleared, according to media reports.