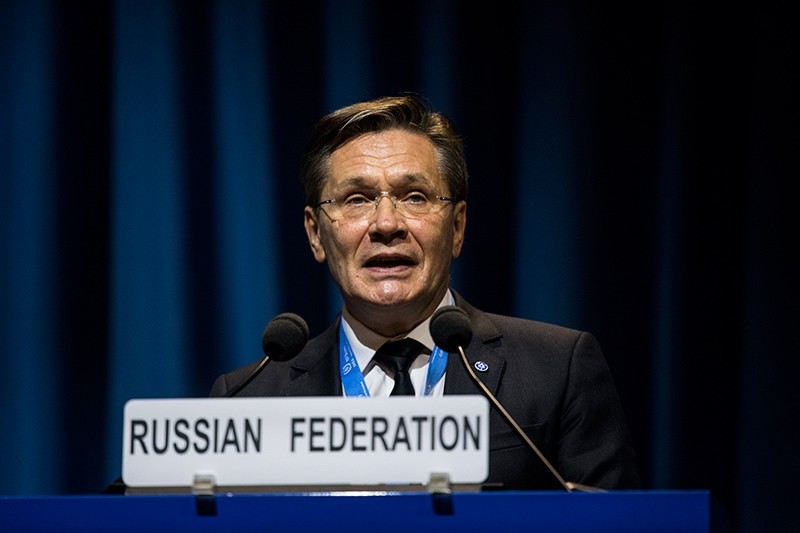 "Provided that we are working directly with the regulator in Turkey, we hope to get the license this year, but the construction works are already underway, so we are optimistic about the future," Likhachev said.

Earlier this month, Rosatom announced that the construction of Akkuyu Nuclear Power Plan (NPP) could begin in early March 2018, at the end of the first quarter.

The first agreement on Akkuyu Nuclear Power Plant was signed with Russia in 2010, when it was decided that Russia's state atomic energy corporation, Rosatom, would construct the facility. The plant will produce approximately 35 billion kilowatt-hours of electricity every year, once completed. The power plant will have a service life of 60 years.

With Turkey's energy imports amounting to about $50 billion annually and its energy demand among the fastest-growing in Europe, Ankara wants at least five percent of its electricity generation to come from nuclear energy in under a decade, cutting dependency on natural gas largely bought from Russia.