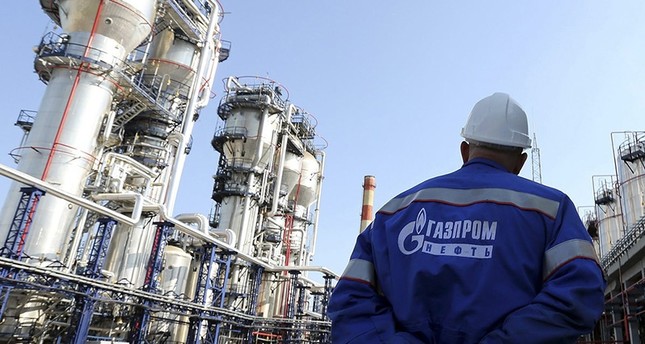 According to Petrov, the decision was made due to the inaccessibility of the oil deposit, as well as the possibility of finding landmines left over from recent hostilities in the area.

"Geological exploration works carried out at the [Halabja] block showed potential to discover a gas field. Halabja is located in a mountainous area at an altitude of 2,000 meters, where almost all infrastructure is missing, but there are minefields since the last hostilities," Petrov said.

Citing geological uncertainties, which create "high risks," the Gazprom official said that the company was not ready to take them.

Gazprom Neft is involved in the implementation of four projects in Iraq, three of which are located in the KRG. The share of Gazprom Neft in the blocks of Halabja and Shakal is 80 percent with the remaining part in the hands of the KRG.

The KRG held a controversial independence referendum Monday, which was criticized by most of the international community.

Monday's illegitimate referendum saw Iraqis in KRG-controlled areas — and in a handful of territories disputed between Irbil and Baghdad, including ethnically mixed Kirkuk and Mosul — vote on whether or not to declare independence from Iraq's central government.

Along with Iraq's central government, Turkey, the U.S., Eu, Iran, and the U.N. had spoken out against the illegitimate poll, warning it would distract from the ongoing fight against Daesh and further destabilize the region.

Share on Facebook Share on Twitter
Previous in Energy Turkey is poised to open a second floating LNG terminal in November... Next in Energy Energy has been one of the top sectors that has drawn foreign direct...
DAILY SABAH RECOMMENDS