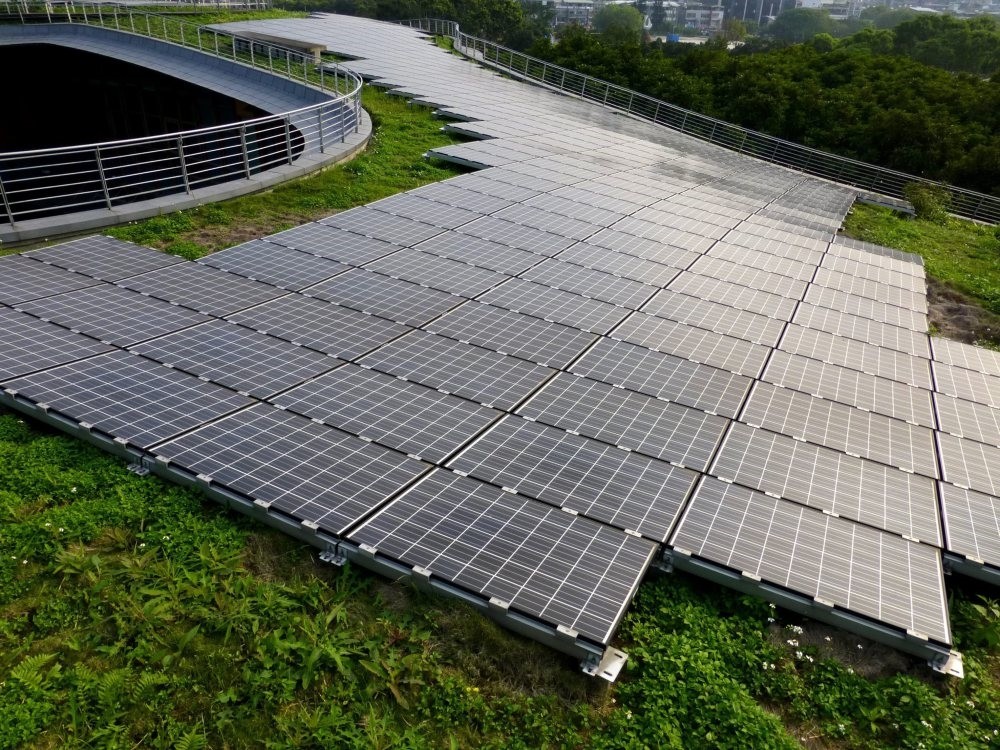 With investments in renewable energy are on the rise, solar power was the champion of energy investments last year, recording a 50 percent increase, the report of the International Energy Agency revealed

Solar power grew faster than any other fuel in 2016 for the first time, with a 50 percent increase in solar power capacity, according to the International Energy Agency's (IEA) latest renewables market analysis and forecast.

The Paris-based IEA said yesterday that China accounted for almost half of the global expansion of solar power.

Renewables accounted for almost two-thirds of net, new power capacity around the world last year, with almost 165 gigawatts (GWs) coming online, according to the IEA.

The agency predicted that renewables will continue to have strong growth in the coming years. They predict that by 2022, the capacity of renewable electricity should increase by 43 percent.

"We foresee renewables growing by about 1,000 GWs by 2022, which equals about half of the current global capacity in coal power, which took 80 years to build," Dr. Fatih Birol, the executive director of the IEA, said. "What we are witnessing is the birth of a new era in photovoltaic cells. We expect that photovoltaic cells capacity growth will be higher than any other renewable technology through 2022."

China, India and the U.S. will account for two-thirds of global renewable expansion by 2022. Total photovoltaic cell capacity, by then, would exceed the combined total power capacities of India and Japan today.

The deployment in photovoltaic cells and wind last year was accompanied by record-low auction prices, which fell as low as $0.03 cents per kilowatt-hour (kWhs).

Low prices for solar and wind energy were recorded in a variety of places such as India, the United Arab Emirates (UAE), Mexico and Chile.

China the leader of renewables

China is leading the renewable electricity capacity expansion over the forecast period with over 360 gigawatts of capacity coming online, or 40 percent of the global total.

China's growth in renewables is largely driven by concerns about air pollution and capacity targets that were outlined in the country's 13th five-year plan for 2020. In fact, China already exceeded its 2020 photovoltaic cells target three years ahead of time and is set to achieve its onshore wind target in 2019.

There are two important challenges for further capacity increase in renewables - the growing cost of renewable subsidies and grid integration issues.

"Under an accelerated case - where government policy lifts barriers to growth - IEA analysis reveals that renewable capacity growth could be boosted by another 30 percent, totaling an extra 1,150 GWs by 2022, led by China. Photovoltaic cells and wind capacity in China could by then reach twice the total power capacity of Japan today," the IEA said.