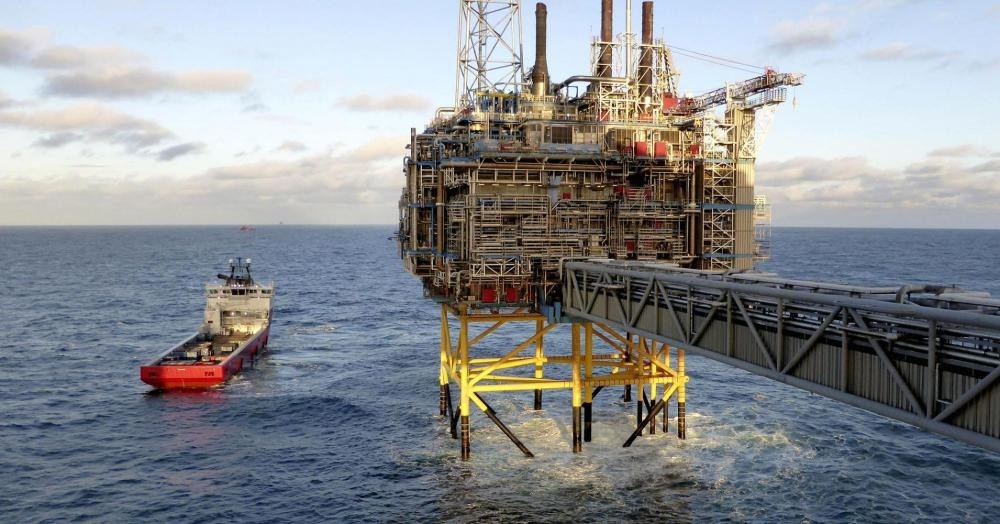 Norway's wealth fund, which reached $1 trillion in size, divests from energy firms which violate its ethical principles for environment, human rights and governance.
by Oct 24, 2017 12:00 am

The watchdog of the Norwegian wealth fund has launched a review of a U.S. pipeline firm regarding any breach of the fund's guidelines in pipeline operations as the Norwegian fund holds $248 million in corporate bonds of the firm

The ethics watchdog for Norway's $1 trillion sovereign wealth fund is reviewing allegations that U.S. pipeline operator Energy Transfer Partners may breach the fund's investment guidelines. The Norwegian fund held $248 million of ETP corporate bonds at the end of 2016, according to the latest available data.

Under rules set by Norway's parliament, any firm the fund invests in must meet guidelines related to the environment, human rights, governance and other issues. The fund has in the past divested from firms deemed to have violated the guidelines. Environmentalists and Native American campaigners have opposed the Dakota Access pipeline. The Standing Rock Sioux tribe has said it could contaminate the Missouri River and said it threatens their sacred sites.

ETP has previously said it was using advanced pipeline technology to ensure safety and reliability. It has also said it respected the concerns of the Standing Rock Sioux tribe and would continue working with their leaders to address concerns.

ETP could not immediately be reached for further comment.

The Council on Ethics, the fund's ethics watchdog, has met Native American campaigners to discuss the issue on two occasions, most recently on Oct. 3 in Oslo.

"We follow such cases," said Eli Ane Lund, the head of the council's secretariat.

She declined to comment further on the specific case, but said the council's broad goal was to determine whether a company risked breaching the fund's ethical guidelines in future.

"We focus on what could happen in the future, not what happens in the past," Lund said.

Norway's sovereign wealth fund is the world's largest, investing the proceeds of the nation's oil and gas production for future generations. It has stakes in about 9,000 firms.

Based on recommendations from the council, the fund has excluded 69 firms in which the fund previously had a stake, saying they broke its principles. Another 69 firms have been excluded by the fund's management due to their dependence on coal as a source of power.

Representatives from non-governmental organisations often meet officials from the fund's Council on Ethics.

Some campaigners who attended the Oct. 3 meeting at the watchdog's office said the fund had listened to their concerns.