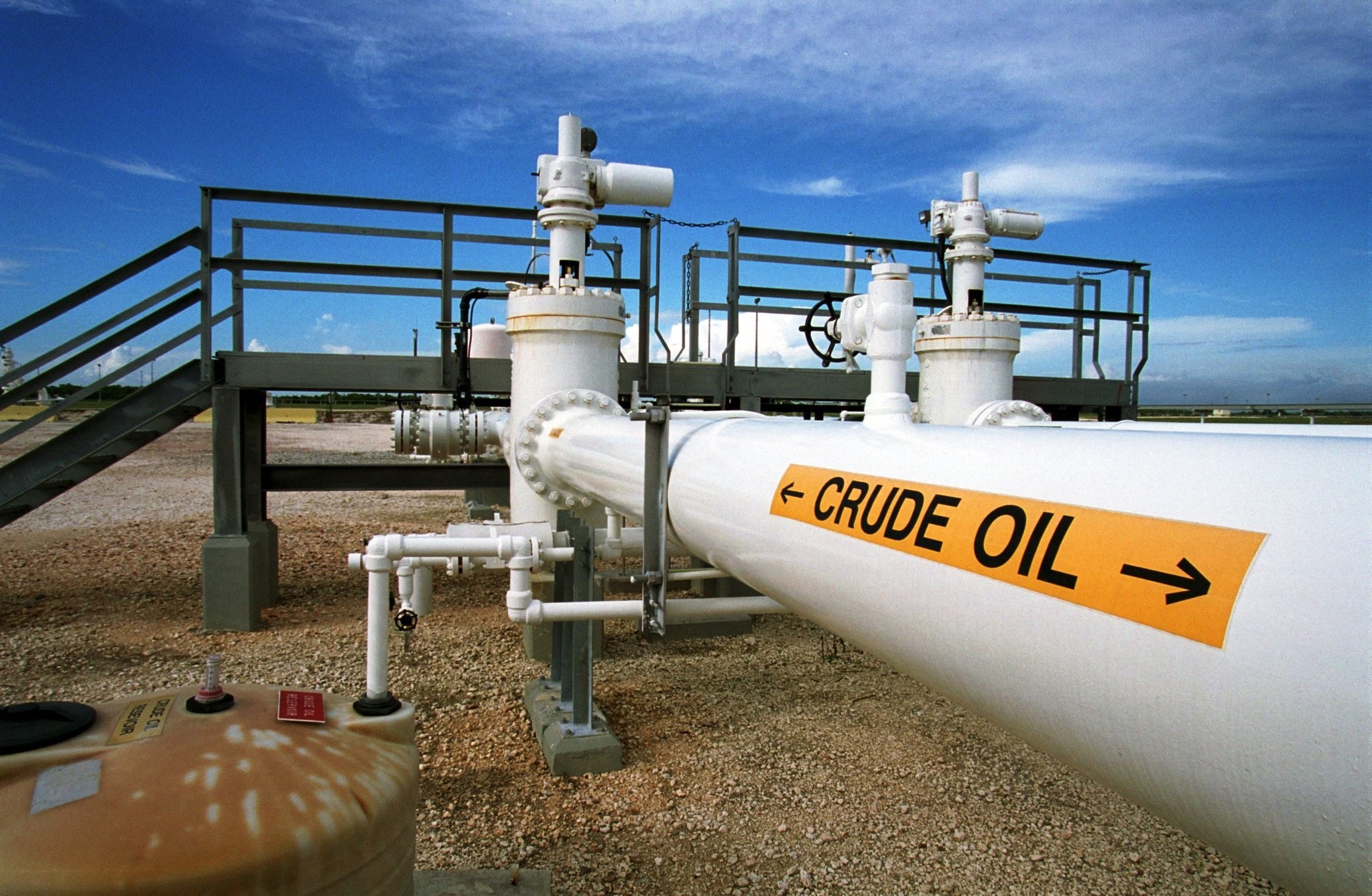 Oil jumped to its highest in over two years yesterday as Saudi Arabia's crown prince cemented his power through a crackdown on corruption, while world shares eased a notch and major currencies traded in tight ranges.

The MSCI world equity index, which tracks shares in 47 countries was 0.1 percent lower.

European shares turned flat after falling in early deals on weaker trading in Asia and earnings disappointments. The pan-European STOXX 600 was 0.1 percent lower by 1202 GMT. Saudi Arabia's own stock market fell over 1.5 percent.

Shares in French hotel group Accor fell as much as 1.7 percent at the open, the biggest of the CAC 40 fallers, after its third biggest shareholder Prince Alwaleed bin Talal was arrested in the Saudi Arabian crackdown.

Prince Alwaleed, a nephew of the king and owner of investment firm Kingdom Holding, invests in firms such as Citigroup and Twitter. He was among 11 princes, four ministers and tens of former ministers detained, three senior officials told Reuters on Sunday.

"MbS's (Mohammed bin Salman's) accumulation of power runs the risk of prompting the Kingdom to shift further away from consensus-based policymaking, ruffling more feathers within the royal family as well as those closely tied to it," said Jason Tuvey, Middle East economist at Capital Economics.

"The big risk here is of a backlash against MbS from these elites that undermines his authority and raises the Saudi risk premium."

Prince Mohammed's reforms include a plan to list parts of giant state-owned oil company Saudi Aramco next year, and a higher oil prices is seen as beneficial for the market capitalisation of the future listed company.

Earlier in Asia, MSCI's broadest index of Asia-Pacific shares outside Japan slipped 0.2 percent to drift away from Friday's top of 557.9, the highest since November 2007.

Japan's Nikkei eked out a small gain to hover around a 21-year peak.

The dollar was little changed after investors took profits on its best weekly performance this year, with wariness about the status of the U.S. economy and tax reform plans setting the tone.

It briefly popped to a eight-month high against

the Japanese yen in Asian trades but, with last week's U.S. jobs data having been relatively underwhelming, London-based traders were a bit more cautious.

Investors were, however, wary of selling the greenback aggressively with the passage of the U.S. tax bill due this week.

Facing pockets of discontent in their own Republican ranks, tax negotiators in the U.S. House of Representatives will seek to bridge differences over their far-reaching tax bill and stick to a self-imposed deadline of passage this month.

The index that measures the greenback against a basket of currencies was less than 0.1 percent lower in European trading. Sentiment towards the greenback was still positive with leveraged funds paring bearish bets to be net long for the first time since late July.

"There is some ongoing adjustment in market expectations on the dollar's outlook on the progress of the U.S. tax bill and on the ongoing Saudi situation but market moves have been in narrow ranges," said Alberto Gallo, head of macro strategies at Algebris Investments in London.

The spread between two-year and 10-year U.S. yields was at the narrowest in more than a decade.