Turkey to make full use of domestic coal to minimize imports 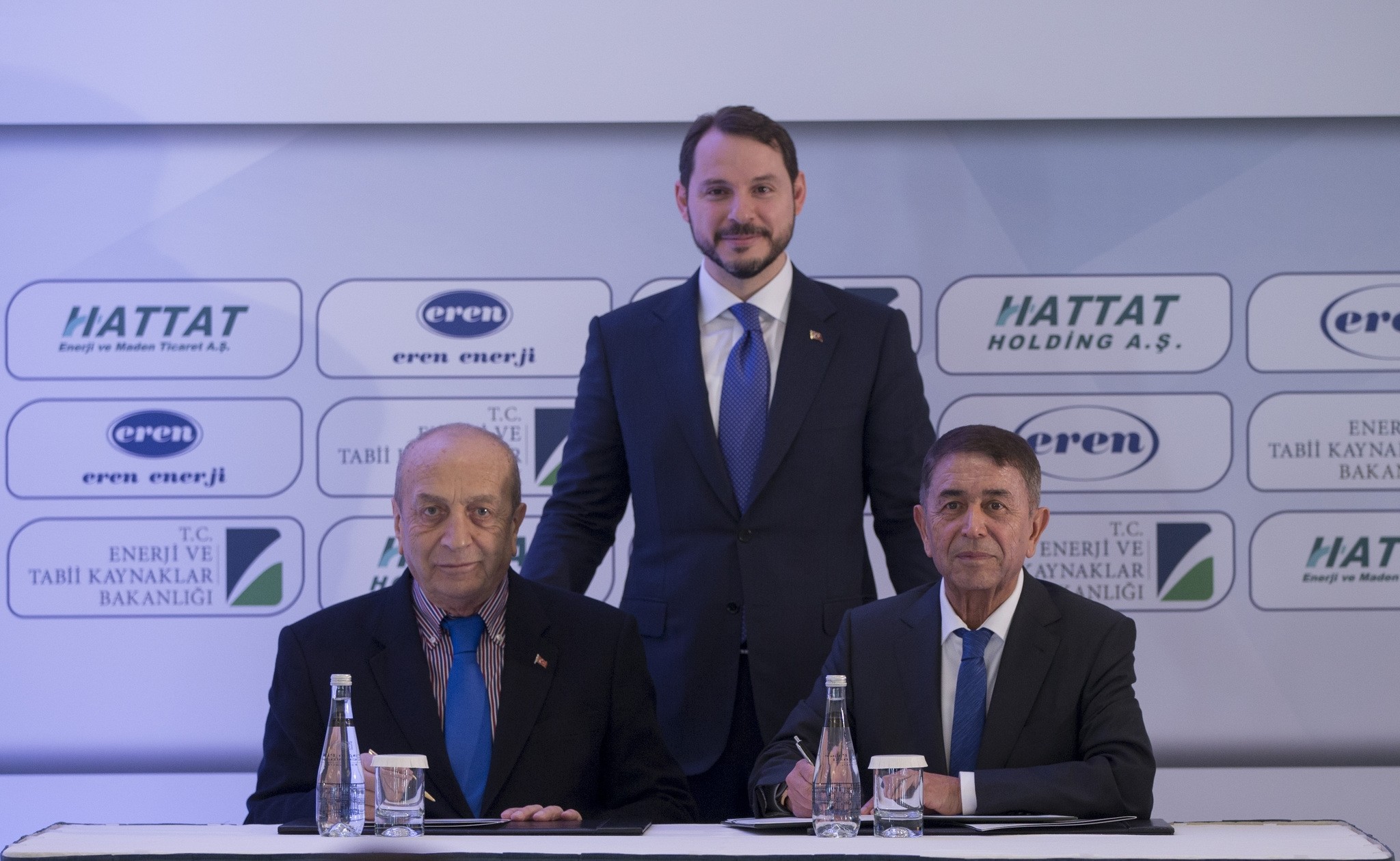 To reduce the share of imported resources in its annual 280 billion kilowatts of electricity consumption, Turkey plans to increase the use of domestic resources at local thermal plants to boost employment

To decrease the share of imports, public and private actors in the energy industry have been working to diversify the energy basket and increase the utilization of domestic sources. To that end, the country has launched a road map to transform and modernize thermal plants and increase coal efficiency led by Energy and Natural Resources Minister Berat Albayrak.

Thus, the energy basket will be diversified with renewables, maximizing the utilization of domestic coal resources in the most efficient way and boosting employment, Minister Albayrak pointed out. Speaking at a signing ceremony for the Zetes-Hattat Transformation into Domestic Coal Protocol between Hattat Holding and Eren Holding, two Turkish conglomerates with investments in coal and thermal power plants, Albayrak discussed the current figures concerning Turkish coal mining and the goals for the next couple of years, with emphasis on increasing domestic coal production.

The annual average of Turkey's energy imports hovers around $55 billion per year, including hydrocarbon imports with $45 billion and mining imports reaching $10 billion. To decrease this amount, which corresponds to more than one-and-a-half times Turkey's annual current account deficit, the Ministry of Energy and Natural Resources launched a national energy policy, which stipulates the increase of domestic resources under the leadership of Minister Albayrak.

One of the important constituents of the ministry's strategy is more efficient use of domestic coal to replace imported coal. Referring to solar and wind power tenders, as the latter resulted in the lowest feed-in-tariff wind power across the world, the minister said that a process that aspires to reach 65 percent of domestic energy has commenced.

As a result of these initiatives, he said, energy production costs are declining with decreased imports, while productivity and efficiency is increasing. Turkey has taken steps to reduce the share of imported coal in today's electricity generation portfolio, which stands at around 30 percent, he said.

The energy minister also referred to steps they plan to take to prioritize domestic resources and underscored that if Turkey imports nearly 40 million tons of coal per year, while having about 18 billion tons of coal reserves, it means there is a problem.

"Today, it is very important that Turkey's largest thermal power plant with a capacity of 2,800 megawatts electricity generation from nearly 7 million tons of imported coal brings together two energy investors, Eren Holding and Hattat Holding, to boost the use of domestic coal," the minister said, adding that Eren Holding's thermal power plant produces around 21 billion kilowatts of electricity per year.

He said 7 million tons of domestic coal production means 7,000 jobs, adding that replacing $700 million of imports with domestic resources means a contribution of $700 million to the current deficit.

Albayrak added that considering that Turkey consumes around 280-290 billion kilowatt-hours of electricity per year, the 21 billion megawatt capacity of this power plant corresponds to 7.5 percent of the country's annual production; thus, electricity generated from imported resources will be cut by 7.5 percent, while the same amount will be added to domestic resources from which the country produces electricity.

The minister also said that the aim is not only to limit coal production with Zonguldak-Amasra located on the western Black Sea, but also to expand growth and employment in every location with high coal capacity and potential.

"The ministry is putting tremendous effort into cutting the current account deficit and boosting the economy, while institutionalizing the sector with regards to ensuring occupational safety and building more professional and corporate firms," Albayrak said.

The protocol signed between Hattat Holding and Eren Holding aims to contribute to the transformation to domestically produced coal. According to information Daily Sabah received from Hattat Holding representatives, the protocol stipulates that hard coal that the holding extracts from its mine field in Bartın-Amasra will be processed at Eren Holding's Zetes thermal power plant.

Prior to this protocol, Zetes thermal power plant with a capacity of 1,360-megawatt hours used approximately 7 million tons of imported coal to produce electricity. This protocol, that Minister Albayrak describes as a very important step to prioritize the use of domestic coal in thermal plants across Turkey, will burn local hard coal and contribute to the domestication of energy resources. Hattat Holding is also working to build a thermal power plant where it will use its own hard coal resources extracted in Turkey.