Turkey expected to invest 141B euros in energy by 2025 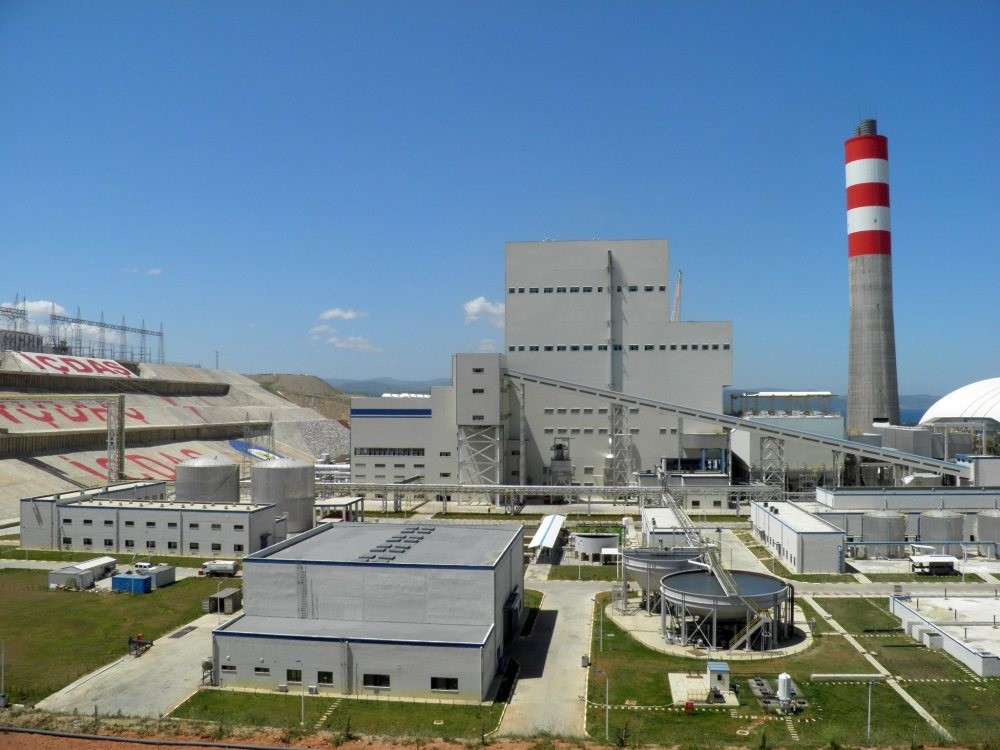 Turkey is projected to top among Southeastern European countries in terms of energy investments with 141.6 billion euros invested by 2025.
by daily sabah
Nov 17, 2017 12:00 am

Dedicated to expanding its energy industry, Turkey is projected to invest some 141.6 billion euros in the sector, which places the country at the top among Southeastern European countries, according to an energy organization report

An energy outlook report released by the Greece-based Institute of Energy for South East Europe (IENE) says that Turkey is the leader in the region in terms of energy investment and demand. The report also foresees that 141.6 billion euros will be invested in the country's energy sector until 2025.

With regard to production, the report says total primary energy production in southeastern Europe is projected to grow from 111 million tons of oil equivalent (MTOE) in 2015 to 143 MTOE in 2050, with Turkey accounting for up to 45 percent of this total production."When Turkey is not taken into account, total production remains almost unchanged throughout the study period," it says.

Turkey also accounts for more than double the region's power production, seeing a strong expansion throughout the years since the country's gross electricity generation is projected to increase from 242 terawatt-hours (TWh) in 2015 to 422 TWh in 2050.

The IENE report examined energy investments from 2016 to 2025 in accordance with two scenarios. The worst case scenario predicts that 267 billion euros will be invested in the energy sector across southeastern Europe, while the best case scenario anticipates a 321 billion euro investment in the industry.

Approximately 10 percent of the $145 billion foreign direct investment Turkey attracted from 2006 to 2016 went to the energy sector, which ranks third in terms of investment-drawing sectors in the 10 years. Following the manufacturing and finance sectors, which drew $38.4 billion and $29.7 billion respectively, energy investments from international companies amounted to $15.7 billion from 2006 to 2016.

Moreover, the current oil demand in Europe is 59 million tons and will increase fourfold by 2050, reaching 220 million tons, the report predicts. Turkey again claims the top position with a 60 percent increase.

The SEE Energy Outlook 2016/2017 is a comprehensive study that deals with the current energy situation in southeastern Europe, but is also concerned with its outlook from now until 2050. Additionally, the study covers a number of peripheral countries including Israel, Egypt, Syria, Lebanon, Moldova, Ukraine, Hungary and Italy, which are economically and geographically related to southeastern European countries.