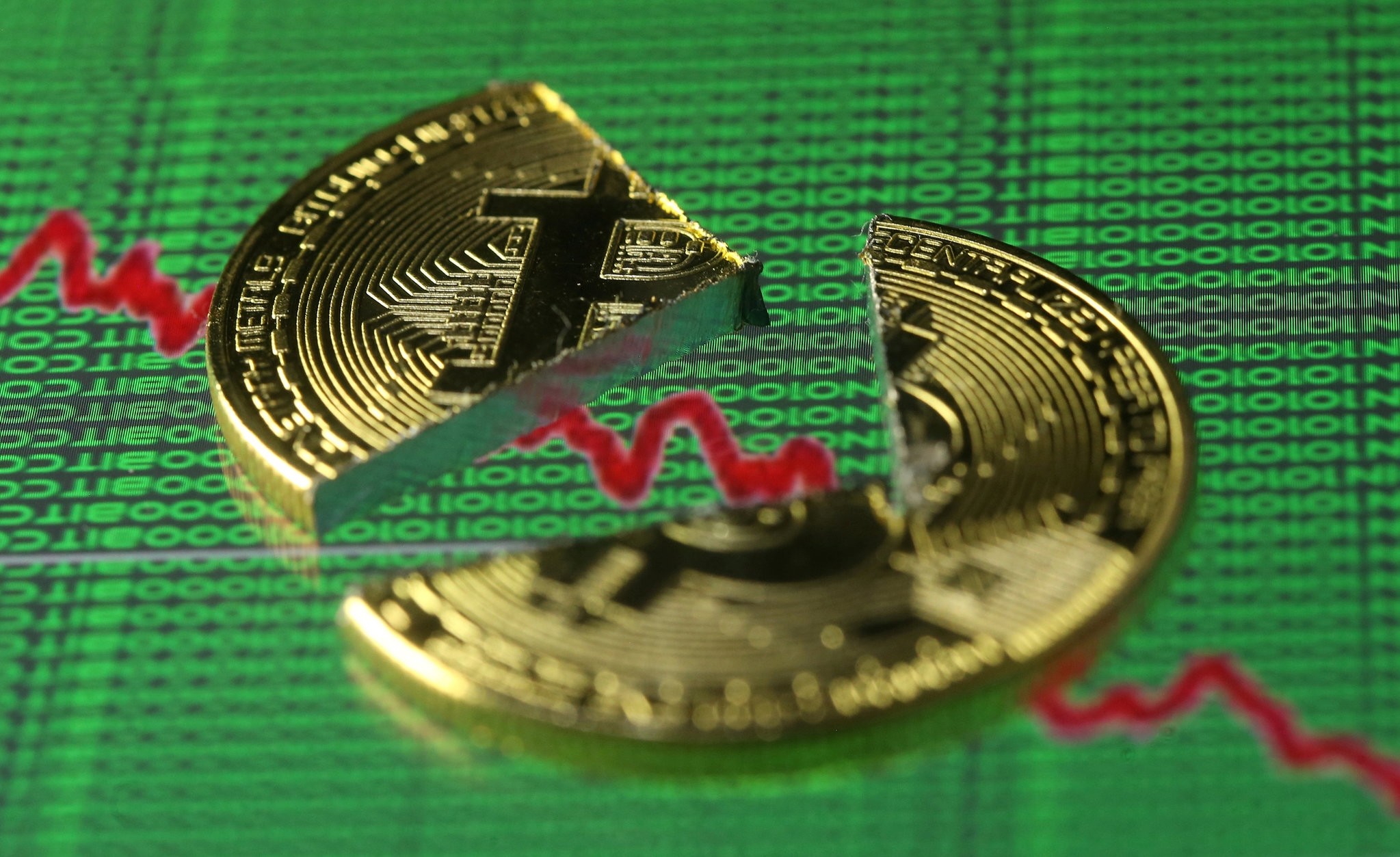 In a brief statement, the company said it had come to this conclusion after a period of careful study and analysis.

"Enel has undertaken a clear path towards decarbonisation and sustainable development and sees the intensive use of energy dedicated to cryptocurrency mining as an unsustainable practice that does not fit with the business model it is pursuing," it said.

The growing value of bitcoin is directly tied to the amount of energy it uses. The miners unlock bitcoins by solving complex, unique puzzles. As the value of bitcoin goes up, the puzzles become increasingly more difficult, and it requires more computer power to solve them.

Dutch bitcoin analyst Alex de Vries, who operates a Bitcoin Energy Consumption Index on the website Digiconomist, said in an interview that even if bitcoin miners are using the most efficient machines possible, the lowest amount of electricity they could possibly be using is 13 terawatt hours. That's about as much as the entire country of Slovenia.

De Vries said less conservative estimates make it entirely possible that bitcoin is using as much energy as Ireland, which consumes about twice as much as Slovenia, or about 0.7 percent of the U.S. total.