Turkish consortium of Cengiz, Kolin and Kalyon pulls out of Akkuyu nuclear project 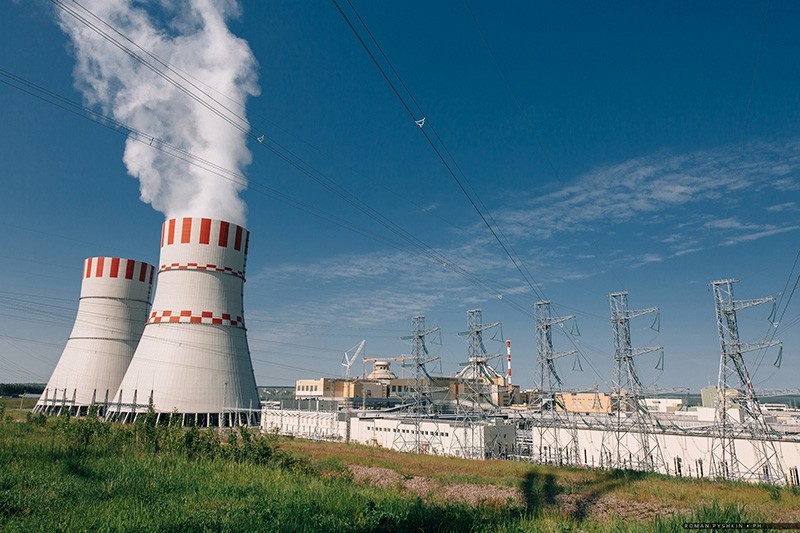 Rosatom holds the majority share of the plant with 51 percent, while the remaining 49 percent stake was to be divided among the Turkish consortium of contracting conglomerates that includes Cengiz, Kolin and Kalyon.

However, the Cengiz, Kolin and Kalyon consortium pulled out of the project, the company officials said citing the inability to agree on commercial terms in the project.

The Turkish consortium signed a draft agreement with Rosatom for the transfer of 49 percent of shares in the project last June. However, since then the sides failed to reach a final agreement.

The plant will have a capacity of 4,800 megawatts in four units and a working life of 8,000 hours per year.

In the first phase of construction, two units with a capacity of 2,400 megawatts are planned.

Construction of the plant was expected to start this year. The plant has an operational date set for the first reactor by 2023 while the plant is expected to be up and running at full capacity by 2025.