Gazprom increases total investment in TurkStream to $7B 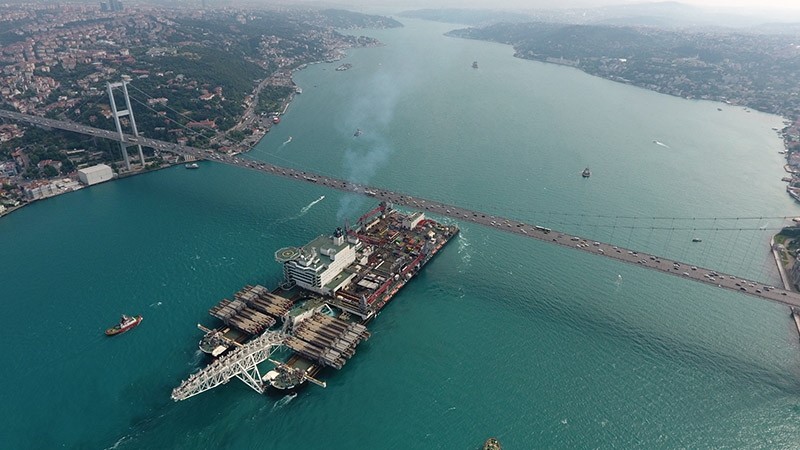 The Russian state-owned gas and oil giant Gazprom announced Thursday that it would increase its planned total investment in the TurkStream natural gas pipeline project to $7 billion.

Speaking at an event in Moscow, Deputy Chairman of the Gazprom Management Committee Andrey Kruglov said that the company's initial estimated investment of $6 billion was increased by $1 billion after necessary calculations.

Kruglov underlined that Gazprom would primarily use own recourses for the investment, adding that project bonds could be applied in the next phases just like in the North Stream.

The project is slated to deliver 31.5 billion cubic meters of natural gas per year through two parallel lines.