OPEC hikes oil demand forecast for 2018, voices concern over US 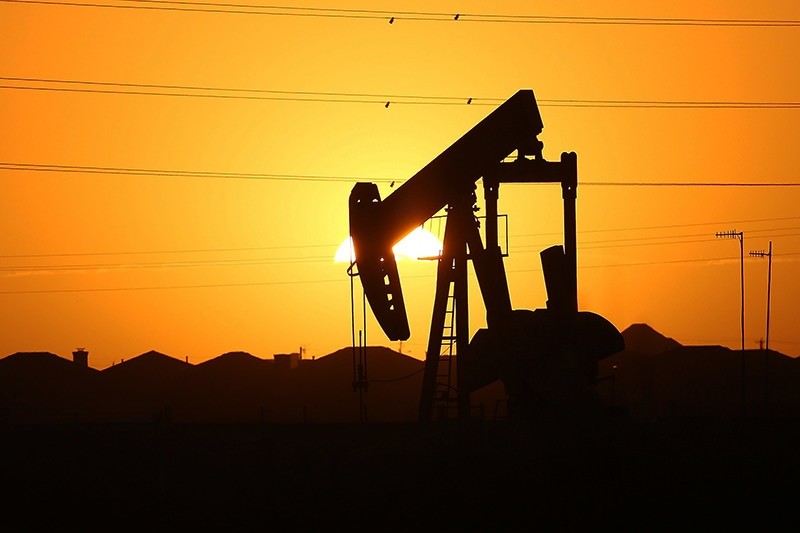 Global demand for oil will grow faster than expected this year, the Organization of the Petroleum Exporting Countries (OPEC) said on Monday, pointing to healthy economic growth around the world.

The Vienna-based group now expects demand for crude oil to rise by 1.59 million barrels per day (bpd), an upward revision of 60,000 bpd from its previous monthly market report.

Total production is seen as reaching an average of 98.6 billion bpd.

The "close linkage between economic growth and oil demand is foreseen to continue, at least for the short term," OPEC analysts wrote.

Besides the expected global economic growth of 3.8 per cent this year, demand for transportation fuel would boost the oil market in 2018, they said.

The expansion of the petrochemical industry, as well as steady vehicle sales in the United States, China and India, are seen as providing additional support.

OPEC also said oil price have been rising recently as the market returns to balance on the back of a landmark deal between producers to throttle output, but surging shale production in the U.S. could throw a spanner in the works.

Crude prices fell as low as $35 per barrel at the start of 2016, but they have been rising since, reaching a three-year high of more than $70 per barrel last month, "on signs that production adjustments by OPEC and non-OPEC participating countries are balancing the market," the OPEC wrote.

But it cautioned that "surging U.S. production remained a concern."

OPEC countries and other oil-producing countries, such as Russia, agreed at the end of 2016 to cut back production to combat the global glut in oil.

At a meeting in Vienna at the end of November, they agreed to extend that deal until the end of 2018.

But with crude prices on the rise, shale producers, particularly in the U.S. — who are not party to the deal and whose overheads are lower than the oil majors — are ramping up output to cash in on the boom.

And that, in turn, could jeopardize the delicate balance that the market has now reached, OPEC said.

Shale production is controversial, because in order to extract oil and gas, a high-pressure mixture of water, sand and chemicals is blasted deep underground to release hydrocarbons trapped between layers of rock.

And environmentalists argue that the process — known as fracking, or hydraulic fracturing technology — may contaminate ground water and even cause small earthquakes.

The 14 Middle Eastern, African and Latin American countries that make up OPEC pump nearly a third of the world's oil supplies.

Oil prices recovered on Monday after dropping by as much as 9.5 per cent last week due to higher oil production in the U.S. and rising oil reserves.

European Brent oil traded at 63.82 dollars per barrel, 1.64 per cent more than on the previous trading day. The benchmark price for U.S. oil reached 60.38 dollars, up 1.99 per cent from Friday.