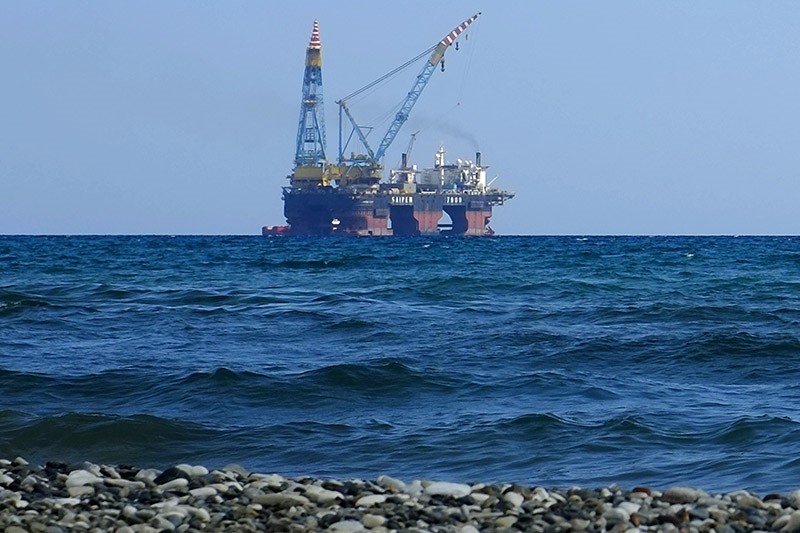 The United Nations on Tuesday expressed "regret" over increasing tensions due to the Greek Cypriot administration's "unilateral" hydrocarbon-related activities in the Eastern Mediterranean.

UN Deputy Spokesman Farhan Haq responded to a question from Anadolu Agency regarding the matter, saying "the Secretary-General regrets that tensions over hydrocarbons exploration have escalated once again and emphasizes that all concerned parties should do their utmost to defuse tensions".

Haq also said the UN Secretariat will not "take a position on the rights of member states under the treaties to which they are party or under general international law".

He said Secretary-General Antonio Guterres "stresses that a solution to the Cyprus problem constitutes the best chance of resolving this issue once and for all and unlocking collaborative and mutually beneficial solutions".

He further reiterated Guterres' point from a report on the UN Peacekeeping Force in Cyprus, saying that "any natural resources found around Cyprus could benefit both communities".

Haq added that the Secretary-General "recalls that the Turkish Cypriot and Greek Cypriot leaders in negotiations had previously agreed that natural resources in a unified Cyprus would lie within the competence of the future federal government".

Cyprus has been divided since 1974 when a Greek Cypriot coup was followed by violence against the island's Turks, and Ankara's intervention as a guarantor power. It has seen an on-and-off peace process in recent years, including the latest initiative in Switzerland under the auspices of guarantor countries Turkey, Greece and the U.K. collapsing in 2017.