US oil production is putting brakes on prices 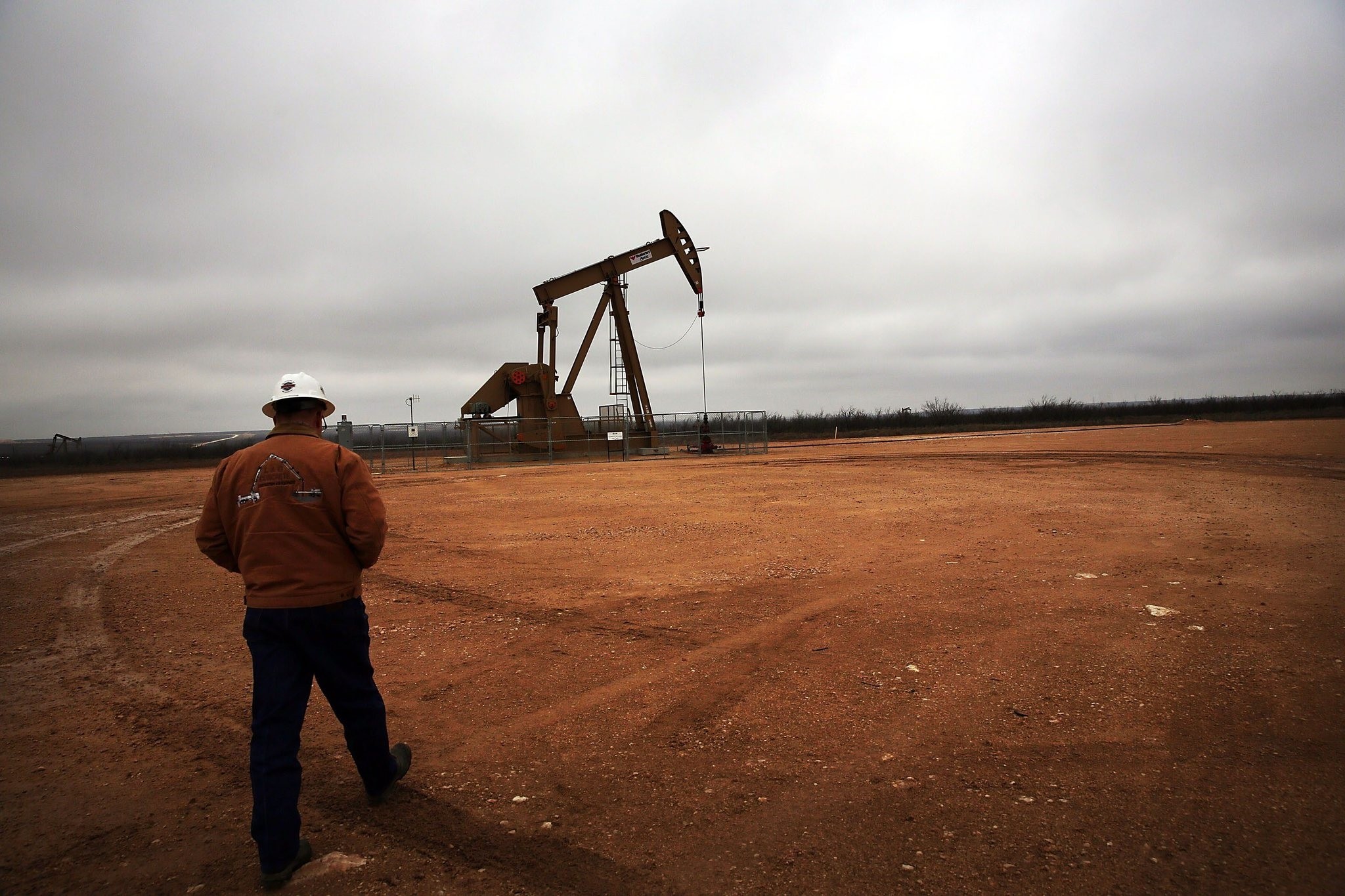 Leading energy watchdog International Energy Agency said that the boom in U.S. oil production is reminiscent of the rise in output that eventually led to the 2014 crash in crude prices

Surging oil production in the United States is putting the brakes on crude prices, recently in recovery from a long slump resulting from a worldwide supply glut, the International Energy Agency said yesterday.

"Oil price rises have come to a halt and gone into reverse," the IEA wrote in its monthly oil market report, saying the "main factor" behind this was booming US oil production.

"For now, the upward momentum that drove the price of Brent crude oil to $70 per barrel has stalled," it said.

One of the main factors behind this was a deal struck by OPEC countries and other oil-producing countries, such as Russia, at the end of 2016 to throttle production. That deal has since been extended until the end of 2018.

Nevertheless, wooed by rising crude prices, shale producers, particularly in the U.S. - who are not party to the deal - are ramping up output to cash in on the boom. And that, in turn, is jeopardizing the delicate balance that the market has now reached.

"In 2018, fast rising production in non-OPEC countries, led by the U.S., is likely to grow by more than demand," the IEA said.

In just three months to November, crude output in the U.S. increased by a colossal 846,000 barrels per day, "and will soon overtake that of Saudi Arabia," the agency said.

"By the end of this year, it might also overtake Russia to become the global leader."

Shale production is controversial, because in order to extract oil and gas, a high-pressure mixture of water, sand and chemicals is blasted deep underground to release hydrocarbons trapped between layers of rock.

And environmentalists argue that the process - known as fracking, or hydraulic fracturing technology - may contaminate ground water and even cause small earthquakes.

The IEA said that the current situation was "reminiscent of the first wave of U.S. shale growth that, riding the tide of high oil prices in the early years of this decade, made big gains in terms of market share."

"Today, having cut costs dramatically, U.S. producers are enjoying a second wave of growth so extraordinary that in 2018 their increase in liquids production could equal global demand growth," the IEA said.

This was "a sobering thought for other producers currently sitting on shut-in production capacity and facing a renewed challenge to their market share," the agency pointed out.

It also noted that trade patterns were changing, and the U.S. was, for example, now exporting to the United Arab Emirates. "Such a development would have seemed incredible a few years ago, now it looks like the shape of things to come," it said.

Nevertheless, the components of the oil market balance are dynamic and a lot could change in the next few months, the IEA cautioned, pointing to the deteriorating situation in Venezuela, an OPEC member.

The apparent buoyancy of the global economy was also a factor to watch. It "could deliver higher demand growth than we currently anticipate. As a result, prices could be maintained at recent levels even as U.S. production rises," the IEA suggested. All in all, however, "the underlying oil market fundamentals in the early part of 2018 look less supportive for prices," it concluded.

Oil prices were slightly firmer on the day in morning trading in Europe on Tuesday, with WTI futures at $59.50 and Brent Crude at $62.85.